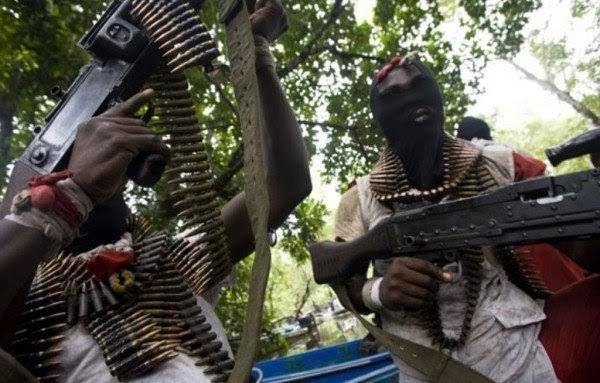 An attack that took place in Gora Gan village of Zango Kataf Local Government Area of Kaduna State, with at least 11 people been reported to be killed by suspected gunmen.

It happened that the previous 24 hours attack killed 21 people by bandits at Kukum Daji village in neighboring Kaura Local Government Area as presumed.

Zango Kataf Local government Area chairman, Ezekiel Manzah, indicated that the attack occurred on Monday evening. Which at present, the police authorities are yet to substantiate the latest invasion.

Members of a Fulani militia have been suspected as the gunmen to have carried out the attack which has cost lives.

Manzah affirmed 11 bodies to have been extricated while varied numbers of individuals are still missing.

Even with the present curfew imposed by the Kaduna State government, the local government Chairman remains worried about the possibility of their invasion into the community.

Last week, 24 people were killed by the same presumed bandits in what seemed like collaborative onslaughts in three neighborhoods of Zango Kataf Local Government Area.

Nigerian Man Wanted For Murder in the US, He Googled ‘How to Be a Serial Killer’ and ‘How to Get Away with Murder’: Police