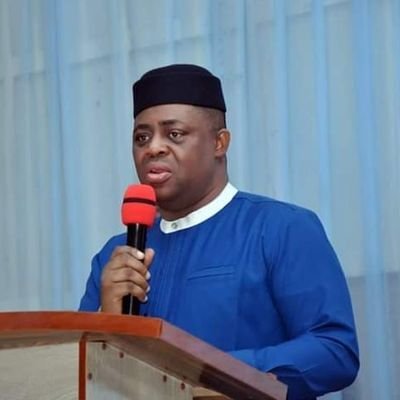 A former Minister of Aviation, Mr. Femi Fani-Kayode, has asked the Federal Government to open back the borders.

Fani-Kayode, who is a chieftain of the Peoples Democratic Party, condemned the move by the federal government, saying that, the border closure seems suspicious to him, because the borders in the North still operate conveniently without anybody blinking an eye”