2,400-Year-Old Mummy in Jaipur Taken Out From Its Box For The First Time in 130 Years, Here’s Why 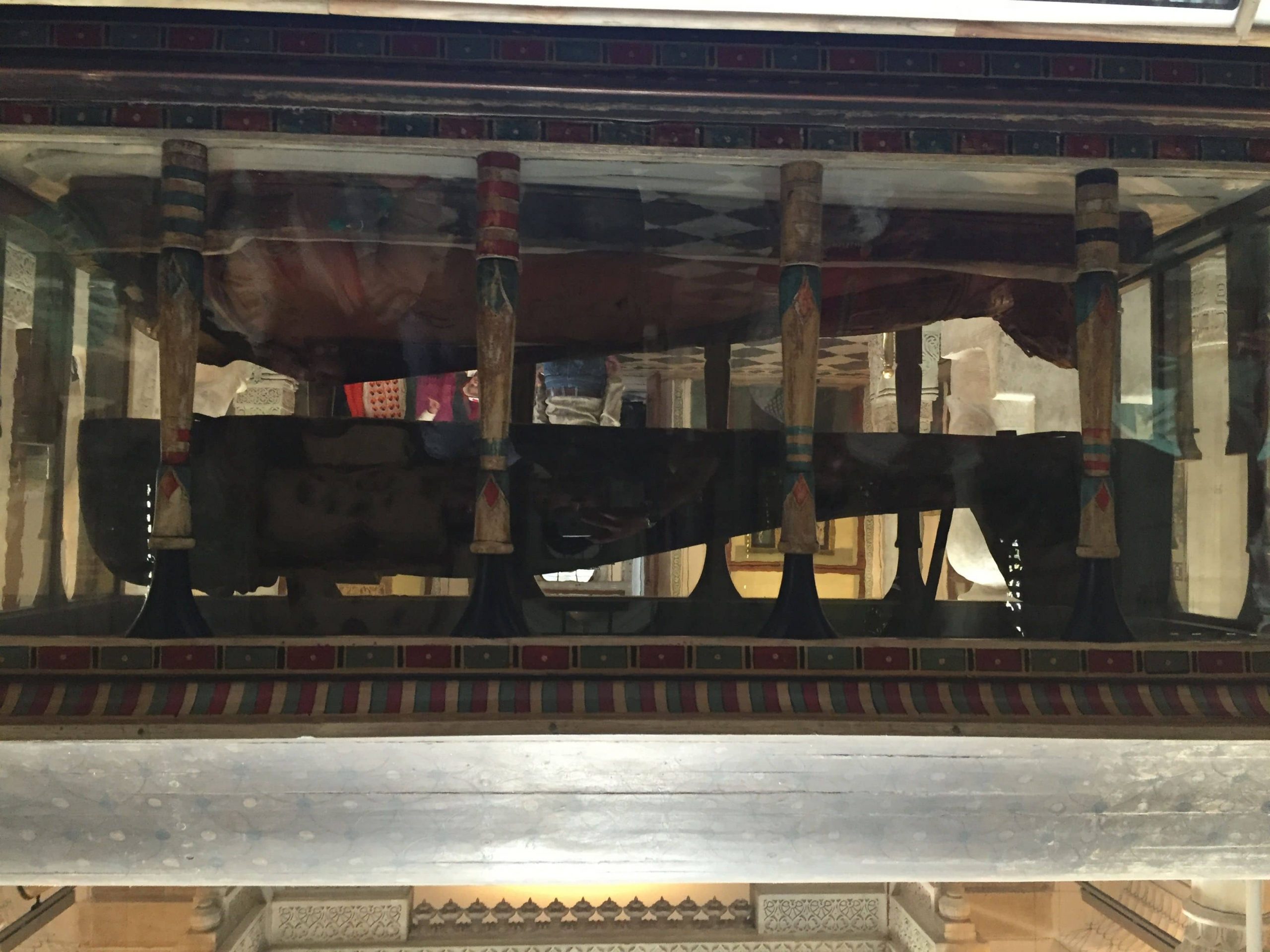 A 2,400-year-old mummy at the Albert Hall Museum in Jaipur was taken out from its box for the first time in the past 130 years to save it from drowning.

Torrential rains flooded Jaipur streets on August 14, the water also entered the museum. As the floodwater reached knee-length, the mummy preserved in the box had to be taken out to a safe place, said Dr. Rakesh Chholak, Superintendent of Central Museum.

Had there been a delay of even a few minutes, this mummy which was brought from Egypt to Rajasthan more than a century ago would have been destroyed forever. Therefore, it’s glass cover was smashed and the mummy was put in a safe place.

The mummy displayed at the Albert Hall Museum was brought from Cairo 130 years back. It is of a woman named Tutu. It was found in the Akhmin area of the ancient city of Panopolis in Egypt.

In April 2017, the mummy was shifted to the basement of the Albert Hall in Jaipur and all related details of its history, birth-death relationship, the method of making mummy and X-ray of this mummy were presented to the people here.

Even the Archaeological Department head office was flooded with water, department files were drenched. The officials, since the last four days, have been trying to dry these files by spreading them in open spaces.

The tourist’s entry has been closed for seven days, said Prakash Chandra Sharma, Director, Department of Archaeology and Museums, Government of Rajasthan.

He said, “All files were drenched due to water rising up to five feet in the office. Office laptops, printers, computers and stationery have become unusable and non-functional. Hundreds of soaked files are being dried and tourist entry is closed for seven days. If conditions do not improve, it can be extended further.”