Innocent  Idibia Popularly known as 2face Idibia has come out openly to air his view on the state of Nigeria government and politics. The legendary music icon thinks the Nigeria system is in shambles and it has been hijacked by criminals instead of leaders.
In a post on his Twitter page on Thursday, November 21, 2019, he declared that the criminals in government have no honor, dignity or shame.

"Naija system is a total joke. Criminals have hijacked Naija. Men and women that have dedicated their time 2 make sure that Naija will carry last…No shame. No dignity. No honor. I pray the young men that have entered the system will do their best to influence positive change," he tweeted. 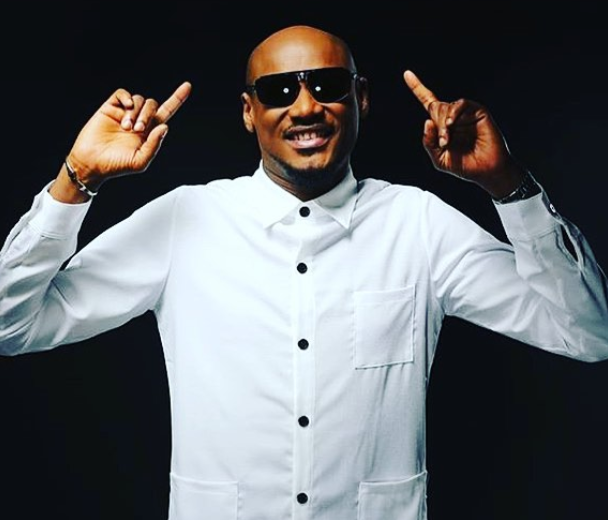 The out spoken Music legend has in several occasions critisized the government for failing to live up to expectations.  Recalled that back in 2017, the music star announced a planned nationwide protest against the government though it could not materialize for alleged threat against him. He however, released a video back in 2017 on why he was organising a protest against the Buhari led administration . The 'Officially blind' singer following criticism and onslaught from fans and some celebrities went live on Facebook on January 31, 2017, talking about the protest.

Do you thinks 2face is right by calling Nigeria a joke?  Leave your comments in the comment box below.

Tiwa Savage announce the death of her dad