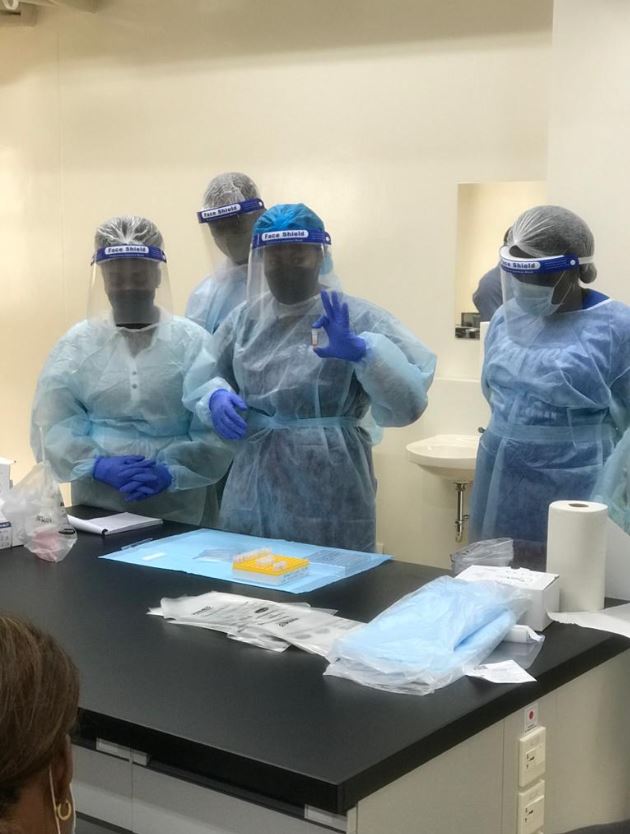 As the country starts easing restriction and move around the state after long nationwide shutdown imposed by the federal and state government, Abia state registered its highest single-day spike of COVID-19 cases for the first time since the outbreak on Sunday with 67 new infections.

The state’s total tally now stands at 83, while the state has not recorded any death from the infection, according to the Nigeria centre for disease control.

Abuja(FCT) which is the third most hit-state in the country comes second in the new NCDC update with 40 new cases, it’s total confirmed cases now at 952.

While Lagos remained the worst-hit as its COVID-19 tally rose to 5767 with 38 new cases, while the fatality count mounted to 67, while 944 recovered so far.

The agency also noted that the country has lose 354 people to the virus, including 12 new death registered on Sunday while 3826 petient has recovered so far.