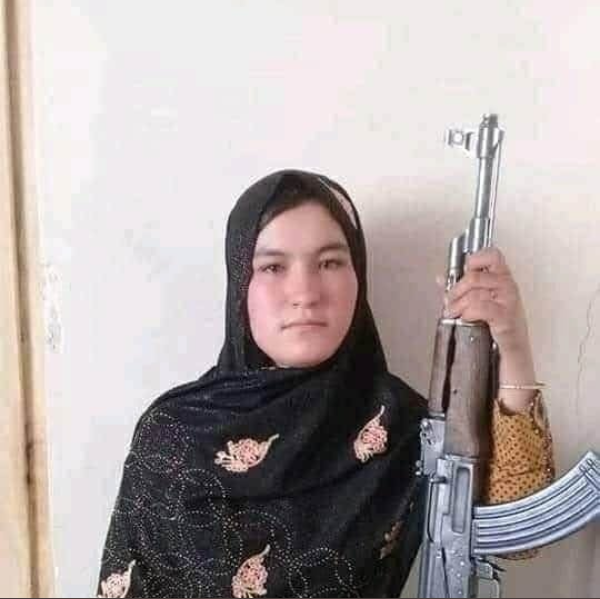 A teenage girl in Afghanistan is being hailed for her courage and bravery on social media after she killed two Taliban militants who murdered her parents.

In an incident that happened last week, when a group of Taliban terrorists stormed the village of Geriveh where Qamar Gul’s house is after her father who is a government supporter, complained about Taliban demands for tax payments, Gulf News reported.

The militants dragged her father out and when her mother resisted, the Taliban militants killed the couple outside their home. It was then that Qamar took the family’s AK-47 assault rifle, shot dead two of the militants, and injured a few others.

“Qamar Gul, who was inside the house, took an AK-47 gun the family had and first shot dead the two Taliban terrorists who killed her parents, and then injured a few others,” local police head Habiburahman Malekzada said.

A photo of the girl holding the gun has gone viral on the internet, with many praising her bravery. Interior ministry spokesman Tariq Arian called her a hero in a post on Twitter, adding the Afghan Government praised her courage.

Here is how other reacted: