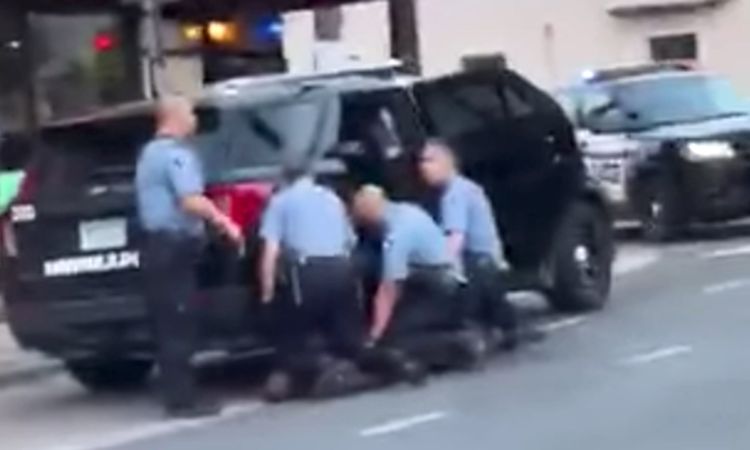 Derek Chauvin the police officer who was seen on a viral video kneeling and pressing on George Floyd neck the led to his death has increased the charge against him to second-degree murder and the other three officers involved in the incident have also been charged.

“Minnesota Attorney General Keith Ellison is increasing charges against Derek Chauvin to 2nd degree in George Floyd’s murder and also charging other 3 officers.” “This is another important step for justice.” US Sen. Amy Klobuchar tweet.

Chauvin, who had his knee pressed into Floyd’s neck for nearly nine minutes, had previously been charged with third-degree murder and second-degree manslaughter.

While officers Thomas Lane and J.A. Keung, who helped restrain Floyd, and a fourth officer, Tou Thao, who stood near the others, were not initially charged.

Two autopsies on Floyd determined that he died by homicide. Minneapolis Police chief Medaria Arradondo fired the four officers and said they were “complicit” in Floyd’s death. Floyd’s family and protesters nationwide have called for them to be arrested and convicted for the killing, CNN report.

Minnesota Attorney General Keith Ellison was appointed by the state Governor to oversee the case that brought to the death of George Floyd, which he stated that he had “every expectation” that charges will be filed against the officers and that he hoped they’d come soon.

“We are moving as expeditiously, quickly and effectively as we can,” he said. “But I need to protect this prosecution. I am not going to create a situation where somebody can say this was a rush to judgement.”