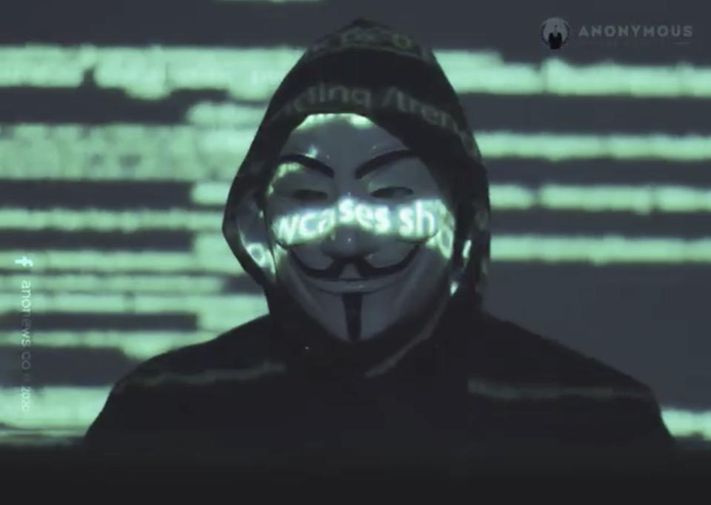 Seems like it’s going to be a really rocky road ahead for the Nigerian government! as protest going on in the country, now popular Hacker group Anonymous has taken control of The Official Twitter Account of the National Broadcasting Commission.

In a series of tweets on Friday, the hacker activist group or hacktivists – Anonymous shared a post which shows NBC twitter account supporting the #EndSars movement.

“We #Anonymous are out to expose government’s secrets & dirtyfiles, the group said, “Put an #ENDTOPOLICEBRUTALITY #Twitterdown #NBChacked.”

Check out other tweets: