A Texas pastor has sued Kanye West for sampling his sermon on “Come to Life,” from 2021's Donda. According to TMZ, Bishop David Paul Moten...
General 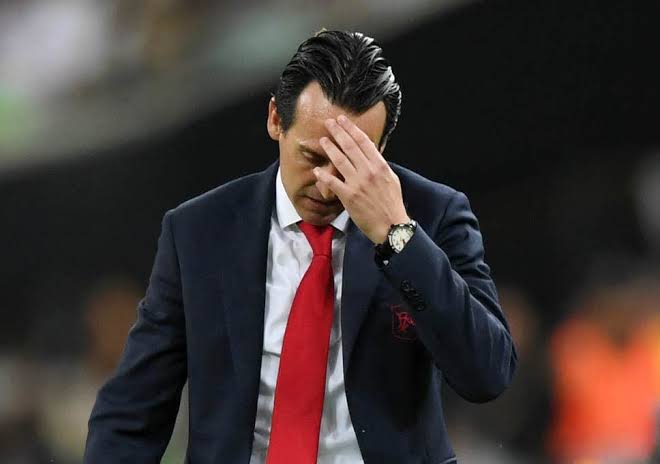 Arsenal have confirmed the dismissal of Unai Emery as their manager.

The decision has been taken, less than 12 hours after the Gunners lost 2-1 to Frankfurt in the Europa League.

Freddie Ljunberg will take over on an interim basis, with his first game against Norwich City in the Premier League on Sunday.

Speaking on behalf of the Arsenal board and owners Kroenke Sports & Entertainment, Josh Kroenke said: “Our most sincere thanks go to Unai and his colleagues who were unrelenting in their efforts to get the club back to competing at the level we all expect and demand. We wish Unai and his team nothing but future success.”

The statement added: “The decision has been taken due to results and performances not being at the level required.

“We have asked Freddie Ljungberg to take responsibility for the first team as interim head coach. We have full confidence in Freddie to take us forward.

“The search for a new head coach is underway and we will make a further announcement when that process is complete.”