A Texas pastor has sued Kanye West for sampling his sermon on “Come to Life,” from 2021's Donda. According to TMZ, Bishop David Paul Moten...
Goes ViralSocial media gist 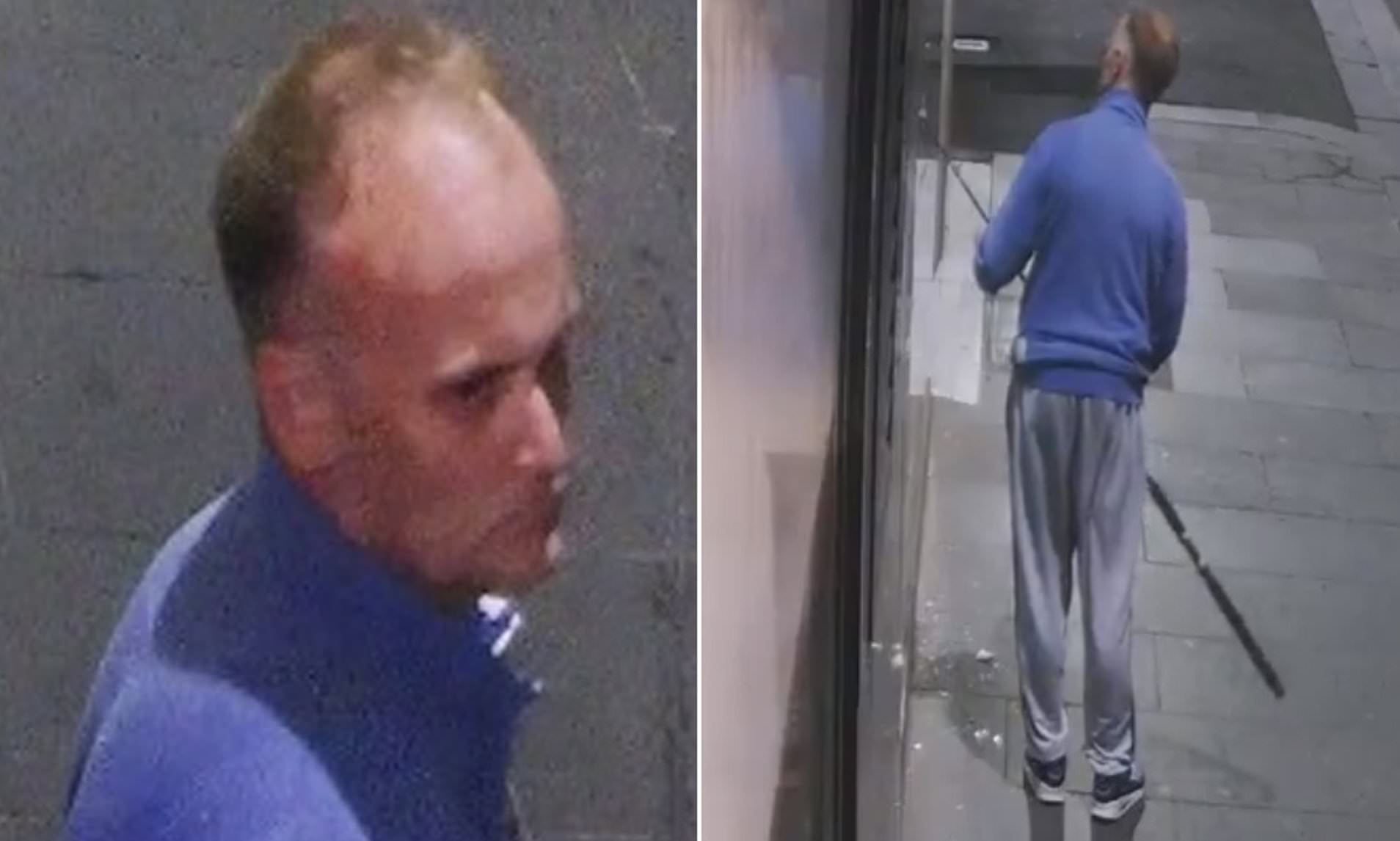 A viral video shows a moment a thief was caught on camera stealing a gold necklace with a fishing rod from a designer store in Australia.

The thief broke the window of the high-end fashion store and then slid the fishing rod to lift a Versace necklace from a mannequin inside, reports CNN.

From the video shared on twitter by the Australia police department shows a man using a long object that is suspected to be a fishing rod, sticking it through the store window.

WATCH: Security footage shows a man using a fishing rod to remove a Versace necklace from a mannequin within the store just after 2am. pic.twitter.com/9S103jZjv4

After failing during his first attempt. It took the inner-city angler almost three hours to finally hit the jackpot “$700 gold Versace necklace” with a bigger rod.

“It’s fairly blatant and it’s quite bold as well, to have someone attend with a fishing rod in the middle of the night,” Victoria Police Senior Constable Bede Whitty stated.

However, Twitter users had amusing responses to the video, below are some of the responses.