A Texas pastor has sued Kanye West for sampling his sermon on “Come to Life,” from 2021's Donda. According to TMZ, Bishop David Paul Moten...
Sportsfootball 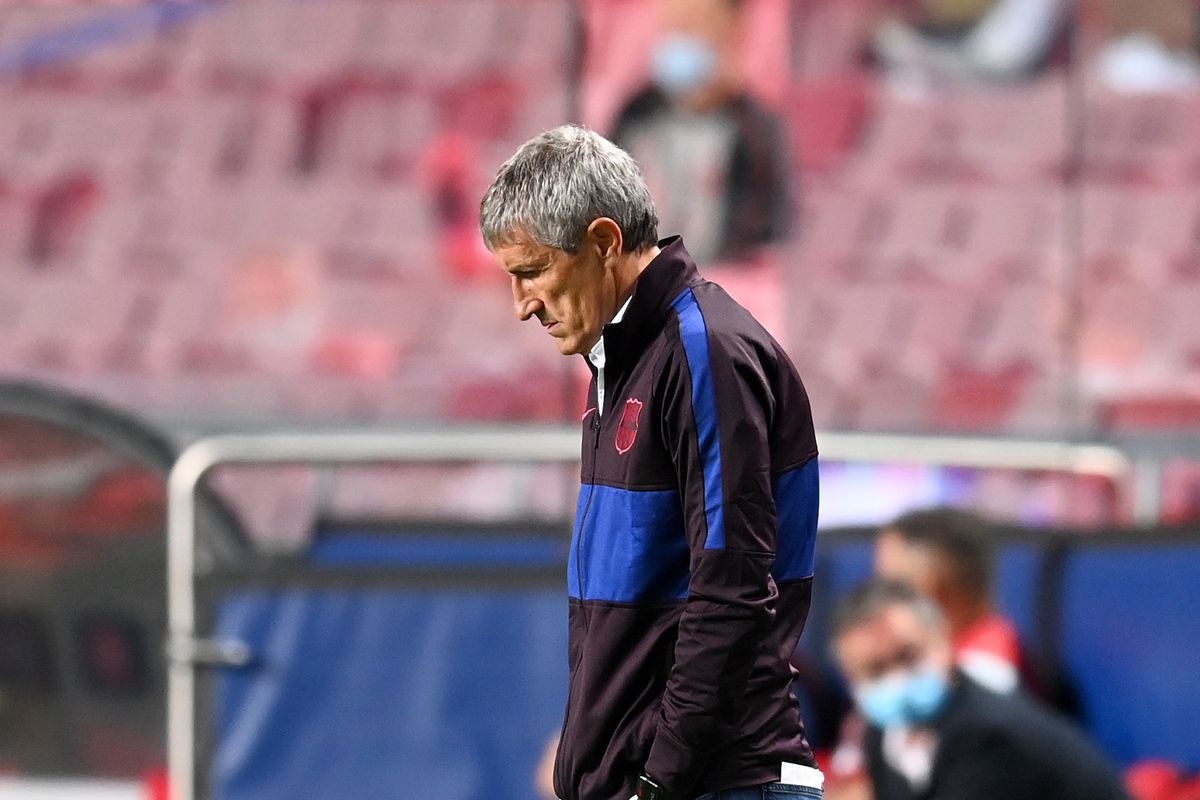 After the humiliating 8-2 loss against Bayern Munich in the Champions League quarter-final, reports suggest that Barcelona has already sacked coach Quique Setien. It has been a season to forget for the Catalans, who have not won a single title.

The 61-year-old Setien was only appointed in January, earlier this year, but is expected to be relieved of his duties after the devastating loss in Lisbon, according to Sky Sport Italia.

At full-time Setien told reporters: “Right now we feel enormous frustration and all we can do is make conclusions and think about the future,” he said after the match.

“Barca is a club that is so great that this will cause us a lot of damage and obviously some things will have to change. The truth is this is a tremendously painful defeat. Barcelona wants to recover their identity. Right now, it’s too soon to think about whether I will stay or not. It doesn’t depend on me,” he added further.

The win kept alive Bayern’s quest for a sixth title, which would move it ahead of Barcelona. It will be back in the semifinals for the first time since 2018 when it lost to Real Madrid in the last four.

It is also disappointing for fans as Cristiano Ronaldo and Messi will not be seen in a UCL semi-final for the first time since 2004-05. Juventus were knocked out last week by Lyon on the basis of away goals.