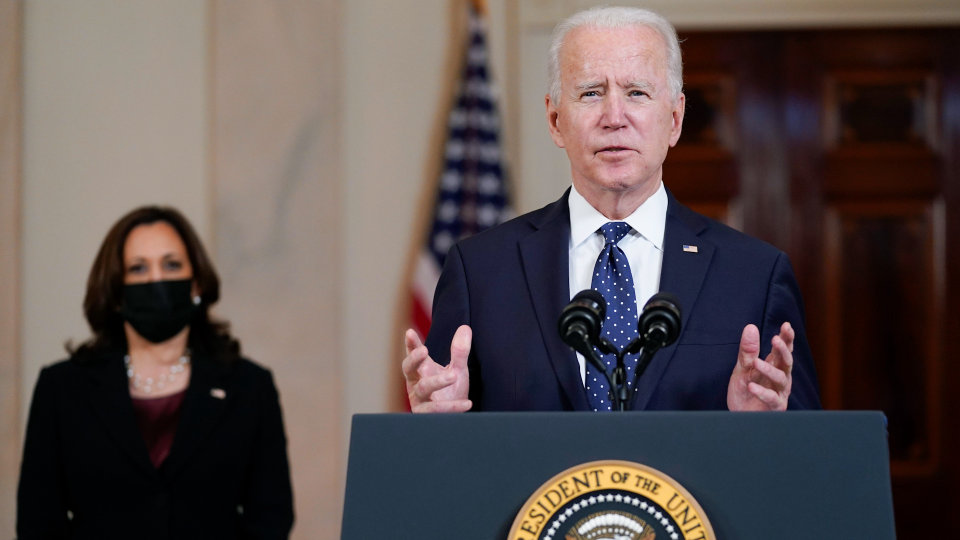 US President Joe Biden on Tuesday said that the guilty verdicts in the trial of former police Officer Derek Chauvin was “a step forward,” adding the nation still has to reckon with systemic racism in all walks of life, including policing. quoting from nbcnews.

“It was a murder in the full light of day, and it ripped the blinders off the whole world to see,” Biden said. “Systemic racism is a stain on our nation’s soul.”

Chauvin was a white police officer who was seen on video kneeling on George Floyd for more than nine minutes was seen around the world last year, igniting a wave of protests over police brutality.

However, he was found guilty on two counts of murder and one count of manslaughter. Sentencing is likely to happen in two months.

In televised remarks shortly afterward, Mr. Biden said the guilty verdicts are “much too rare” and “not enough.”

He said a “unique convergence of factors” led to the verdict. “For so many,” he continued, “it feels like it took all of that for the judicial system to deliver basic accountability.”

“We can’t leave this moment or look away thinking our work is done. We have to look at it as we did for those nine minutes and 29 seconds,” he said.

Meanwhile, speaking before Biden, Vice President Kamala Harris said: “America has a long history of systemic racism. Black Americans and Black men, in particular, have been treated as less than human. Because of smartphones, so many Americans have now seen the racial injustice that Black Americans have known for generations.”

Harris urged lawmakers to pass the George Floyd bill aimed at reforming policing in the US.

Said “the bill is part of George Floyd’s legacy. This work is long overdue.”