Bill Withers An American Soul Legend Behind Lean On Me, Dies Aged 81 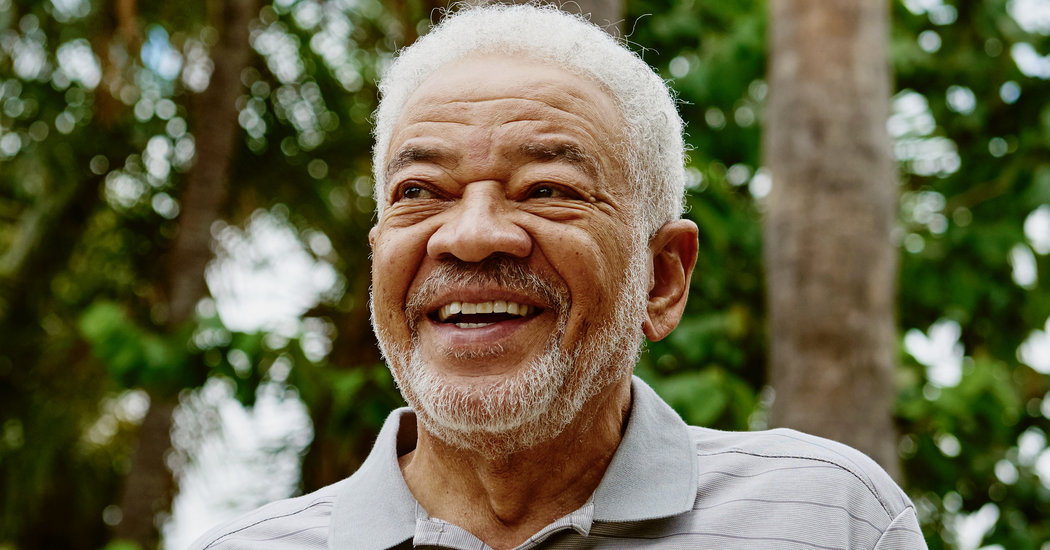 American Soul music legend Bill Withers, whose real name is William Harrison Withers Jr, has died at the age of 81 after suffering heart complications, his family disclosed in a statement.

Bill Wither, was popularly known for his hit tracks, lean on me, Ain’t No Sunshine and Lovely Day. His hit tracks have been featured in many TV shows and movies worldwide.

“We are devastated by the loss of our beloved, devoted husband and father. A solitary man with a heart driven to connect to the world at large, with his poetry and music, he spoke honestly to people and connected them to each other. As private a life as he lived close to intimate family and friends, his music forever belongs to the world. In this difficult time, we pray his music offers comfort and entertainment as fans hold tight to loved ones,” the family said in a statement.

Withers wrote and recorded several other major hits including Use Me and Just the Two of Us. He won three Grammy awards and entered the Rock and Roll Hall of Fame in 2015.

Withers is survived by his wife Marcia Johnson and their two children, Todd and Kori.