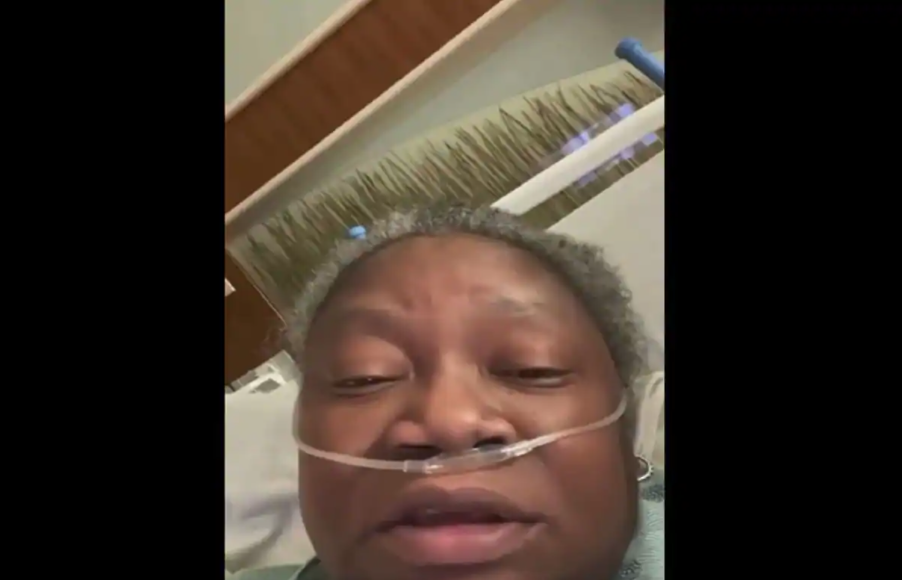 Black Doctor, Who Was Alleged Refuse Treatment From White Physician at US Hospital, Dies of COVID-19

A few days back, a Black doctor in the US, recorded a video complaining of racism at a hospital she was admitted to for Coronavirus treatment.

The doctor had described at length how a white physician had ignored her when she described to him the pain and discomfort she had been witnessing.

In the video, which was recorded two weeks ago, the woman claimed that her requests for medication were being ignored.

“He made me feel like I was a drug addict,” Moore was quoted as saying in the video. Despite her repeated reminders she was a doctor too, the white doctor sidelined her and downplayed her pain, and refused to treat her with respect.

“I’m not short of breath. He doesn’t know why my neck hurts and he doesn’t feel comfortable giving me any narcotics. All I can do is cry. I was in so much pain. He said you can just go home right now. Of note, he did not even listen to my lungs he didn’t touch me in any way. He performed no physical exam. I told him you cannot tell me how I feel,” India Today quoted Dr. Moore as saying in a Facebook post.

Watch the video Below,

However, after her video went viral, Dr Moore started receiving better care and her complaint of neck pain was also taken into account. Two weeks after the incident, the woman lost her life.

Dr Moore’s experience is the reminder of the institutional racism suffered by Black people in the US. accroding to reports, black patients receive treatment inferior to their white counterparts.

Source:India.com
Facebook
Twitter
Pinterest
WhatsApp
Previous articleAliens May Have Livein our Milky Way But Destroyed Themselves With Their Own Technology – Study
Next articleBodybuilder Who Married Sex Doll Says ‘She Is Broken & is Being Repaired’

With at least, 50 countries have ratified the ban of nuclear weapons, the UN treaty outlawing the big bomb went into effect on Friday. While...
Read more
World

Larry King, a broadcast pioneer and legendary US talk show host, died on Saturday at the age of 87. "With profound sadness, Ora media announces...
Read more