Black Panther star, Lupita Nyong’o, has revealed how difficult it will be returning to Marvel’s sequel ‘Black Panther 2’ following the death of lead star Chadwick Boseman.

In a recent interview with Yahoo Entertainment, an emotional Lupita disclosed that it is unimaginable how it will be like to step on set and not have Boseman there.

“People will ask me, ‘Are you excited to go back?’ Excitement isn’t the word. I feel like I’m in a very pensive and meditative state when it comes to Black Panther 2,” she told Yahoo Entertainment. 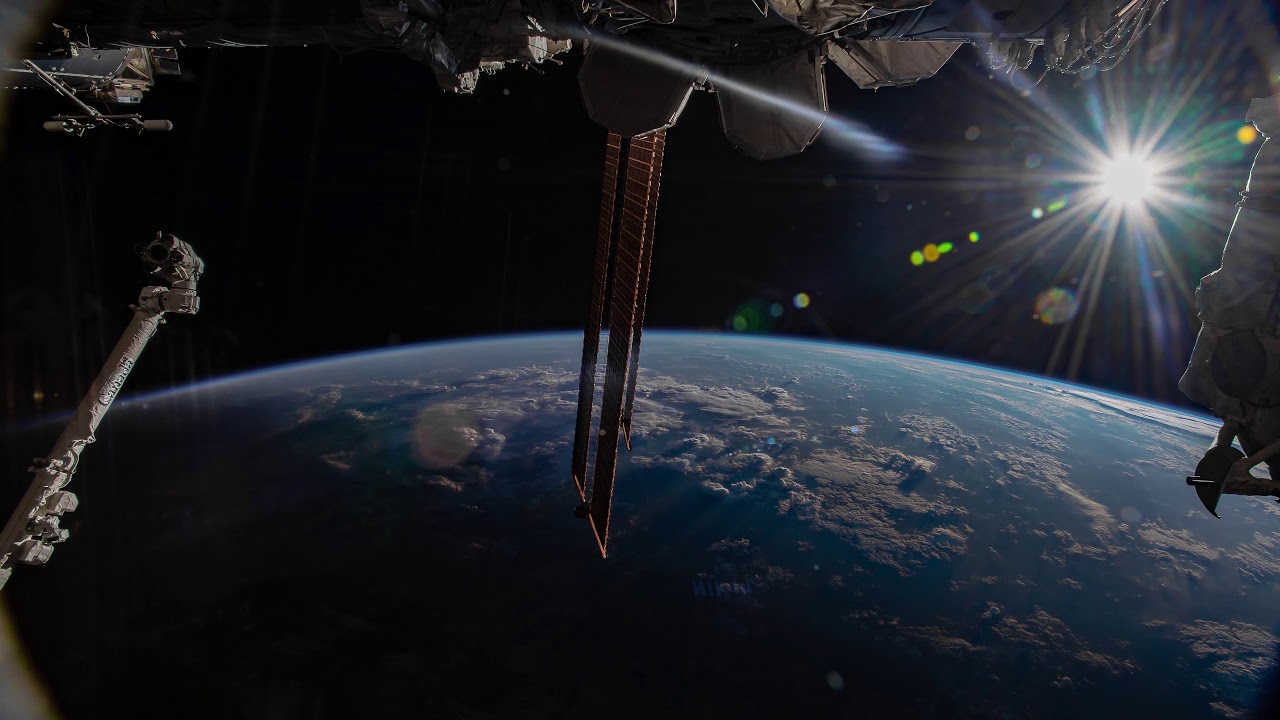 “His passing is still extremely raw for me,” Nyong’o said. “And I can’t even begin to imagine what it will be like to step on set and not have him there.”

Despite this, Nyong’o went on to credit director Ryan Coogler for his approach to the upcoming sequel, saying that he feels Chadwick’s loss “in a very, very real way as well”.

Talking about how Black Panther 2 will pay tribute to Chadwick Boseman, Lupita revealed that she and the cast “look forward to… honoring what he started with us and holding his light through it”.

“Because he left us a lot of light that we’re still going to be bathing in,” she said. “I know that for sure.”

Boseman the lead star of the titular superhero movie died unexpectedly last year. He die of Of Colon Cancer At 43.