A Texas pastor has sued Kanye West for sampling his sermon on “Come to Life,” from 2021's Donda. According to TMZ, Bishop David Paul Moten...
EntertainmentCelebritiesNewsInternational 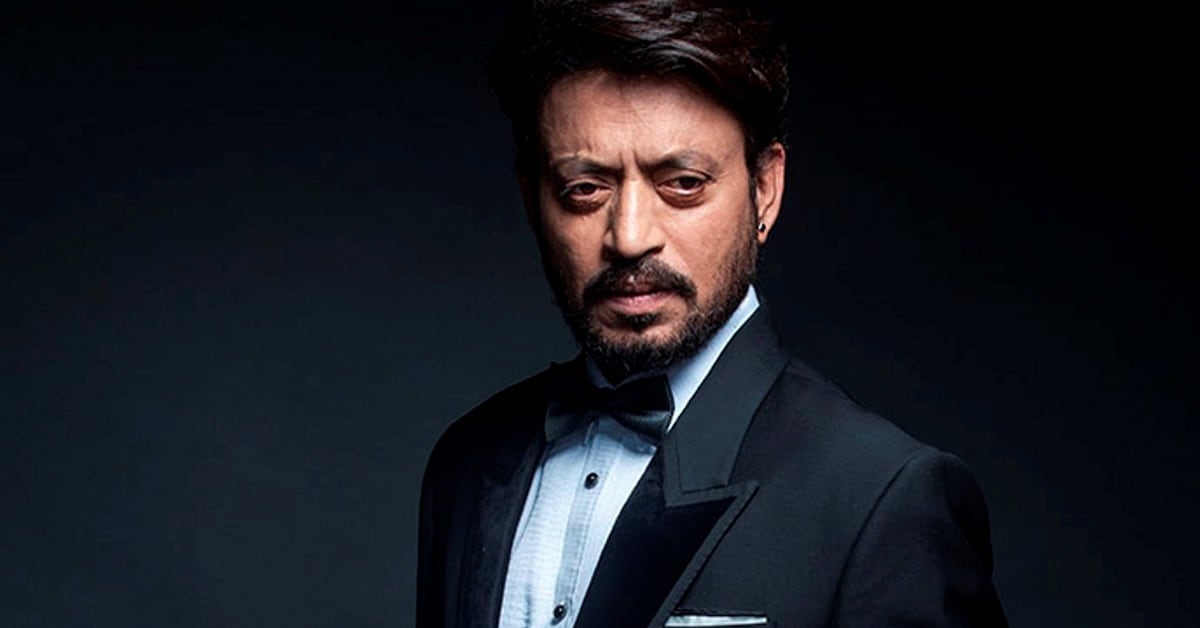 Bollywood actor Irrfan Khan passed away at the age of 53, after being admitted to Mumbai’s Kokilaben Dhirubhai Ambani Hospital on Tuesday, where he was under observation for colon infection.

known internationally for his roles in “Life Of Pi” and “Slumdog Millionaire, and The Amazing Spider-Man,” In 2018, Irrfan announced that he was diagnosed with neuroendocrine tumour.

“It’s saddening that this day, we have to bring forward the news of him passing away,” read a statement from Khan’s PR agency, Hardly Anonymous Communications. “Irrfan was a strong soul, someone who fought till the very end and always inspired everyone who came close to him,” his representatives confirmed

He rose to international fame when he played a police inspector in “Slumdog Millionaire,” which won eight Academy Awards and seven BAFTA Awards. He took on a bigger starring role in “Life of Pi,” which also won multiple Golden Globes and Academy Awards.

He also played supporting roles in major US films like “The Amazing Spider-Man,” “Jurassic World” and “Inferno.”

He is survived by his wife, TV producer Sutapa Sikdar, and sons Babil and Ayan.