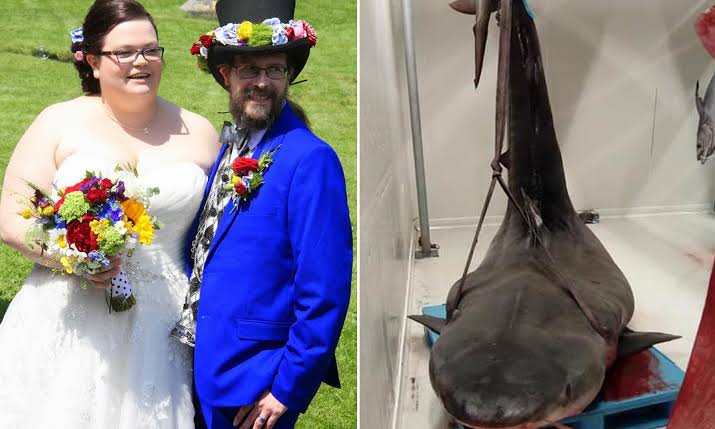 A 44-year-old, Richard Martyn Turner has been killed by a shark.

Turner was snorkelling off the French island of Réunion in the Indian Ocean when he disappeared on Saturday.

His demise was confirmed when a cut off forearm and hand wearing his wedding band were found in the stomach of a 10ft-long tiger shark.

His wife, has earlier reported him missing before identifying his remaining parts through his wedding ring, sources on the island said.

Roundnews24 gathered, the deceased Mr Turner, from Edinburgh, had been swimming in a lagoon thought to have been considered “safe” regardless of various shark attacks in the area in recent years.

“The man undoubtedly thought he was safe. He went off to snorkel around the Hermitage coral reef, where the water is warm and very shallow, ” a source from Réunion told Evening Standard