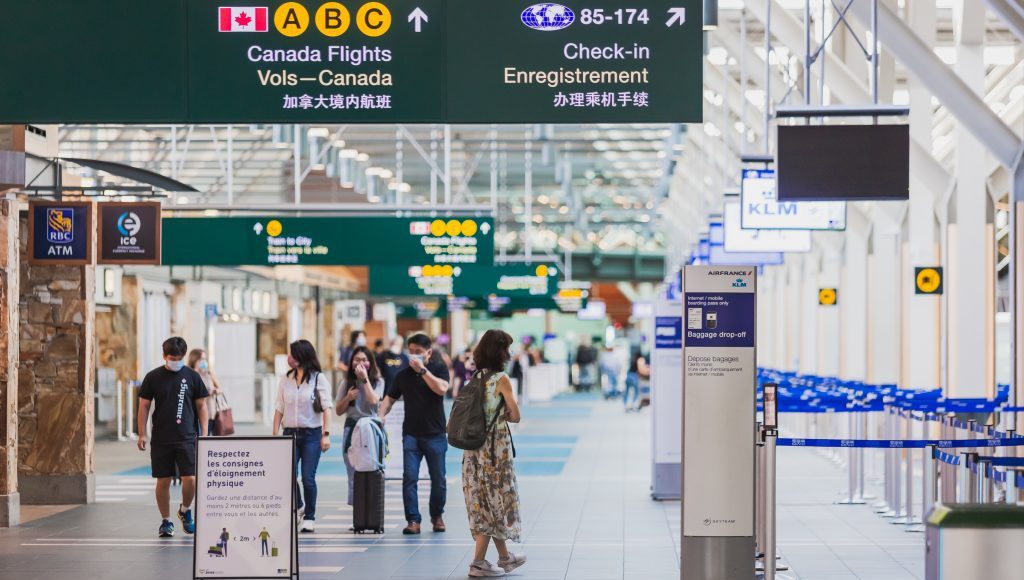 The Canadian Government has announced a restriction of flights from Nigeria and nine other African countries over concerns about the spread of the Omicron COVID-19 variant.

However, in a recent statement on Tuesday, Canada has extended the restriction to Egypt, Nigeria, and Malawi effective December 1, according to the statement.

“On November 26, 2021, the World Health Organization classified B.1.1.529 as a variant of concern called Omicron. Since then it has been found in a number of countries and regions, including the confirmation of several travel-related cases in Canada,” the statement reads.

“Based on data from ongoing surveillance efforts and the latest public health advice, the Government of Canada is expanding the list of countries with entry prohibitions originally announced on November 26, 2021, to include Egypt, Nigeria, and Malawi.

“Effective tomorrow, foreign nationals who have been in any of these countries within the previous 14 days will not be permitted entry into Canada: Botswana, Egypt, Eswatini, Lesotho, Malawi, Mozambique, Namibia, Nigeria, South Africa, and Zimbabwe.”

Canada had on Sunday detected its first cases of the Omicron variant in individuals who had “recently traveled to Nigeria,” the cable reports.

The Nigeria Centre for Disease Control (NCDC) announced the country’s own first Omicron cases early on Wednesday, December 1. The cases were three people who arrived from South Africa in the past week.

The World Health Organisation (WHO) designated Omicron as a “variant of concern”, calling on global leaders to take action to contain its spread.

It’s unclear where or when the variant first emerged, but it has created a global panic since South African health officials first reported it last week.