Chadwick Boseman, star of Black Panther and Avengers, Dies of Colon Cancer At 43 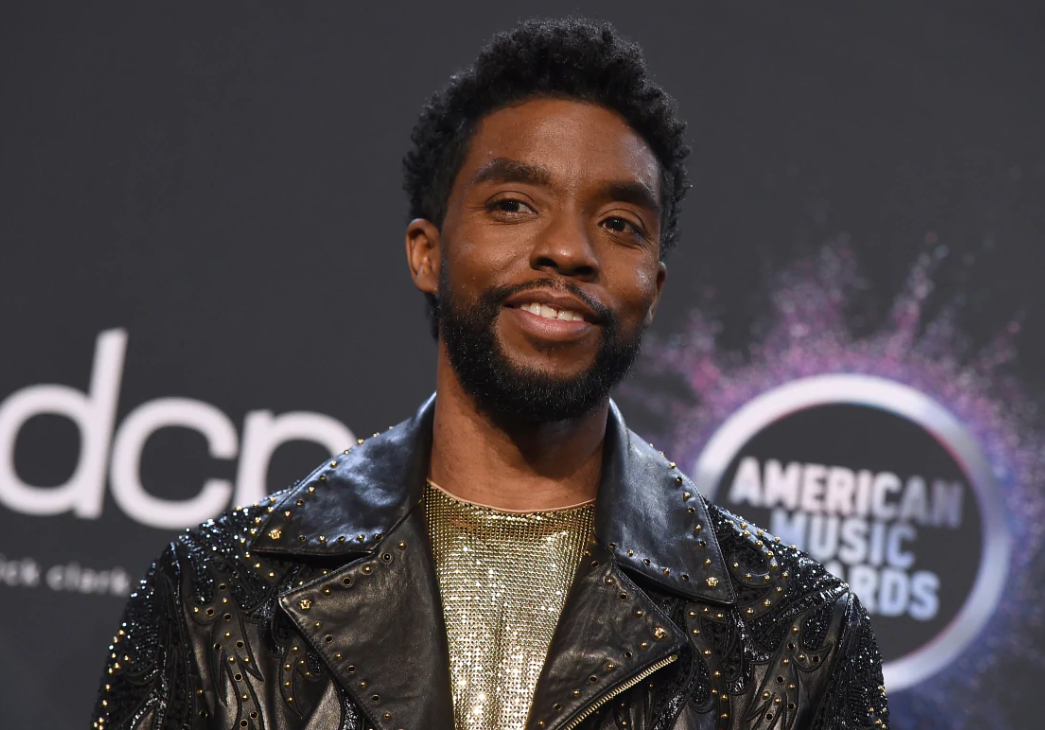 Actor Chadwick Boseman, who played Black icons Jackie Robinson and James Brown before finding fame as the regal Black Panther in the Marvel cinematic universe, died Friday of cancer, his representative said. He was 43.

Boseman died at his home in the Los Angeles area with his wife and family by his side, his publicist Nicki Fioravante told The Associated Press.

Boseman was diagnosed with colon cancer four years ago, his family said in a statement.

A true fighter, Chadwick persevered through it all, and brought you many of the films you have come to love so much, his family said in the statement. From Marshall to Da 5 Bloods, August Wilsons Ma Raineys Black Bottom and several more- all were filmed during and between countless surgeries and chemotherapy. It was the honor of his career to bring King TChalla to life in Black Panther.”

A statement was released through his official Twitter handle.

Born in South Carolina, Boseman graduated from Howard University and had small roles in television before his first star turn in 2013. His striking portrayal of the stoic baseball star Robinson opposite Harrison Ford in 2013′s ’42’ drew attention of fans and critics.

His T’Challa character was first introduced to the blockbuster Marvel movies in 2016′s Captain America: Civil War, and his ‘Wakanda Forever’ salute reverberated around the world after the release of Black Panther two years ago.

The film’s vision of Afrofuturism and the technologically advanced civilization of Wakanda resonated with audiences, some of whom wore African attire to showings and helped propel Black Panther to more than $1.3 billion in global box office. It is the only Marvel Studios film to receive a best picture Oscar nomination.

The character was last seen standing silently dressed in a black suit at Tony Stark’s funeral in last year’s Avengers: Endgame. A Black Panther sequel had been announced, and was one of the studio’s most anticipated upcoming films.

Apart from Black Panther and in addition to Robinson and Brown, Boseman portrayed US Supreme Court Justice Thurgood Marshall in 2017′s Marshall. He took on his first producing job in last year’s action thriller 21 Bridges, in which he also starred, and was last seen on-screen in Spike Lee’s film Da 5 Bloods as the leader of a group of Black soldiers in the Vietnam War.