CHILD ABUSE AND THE LIMITATION OF THE LAW ADDRESSING IT 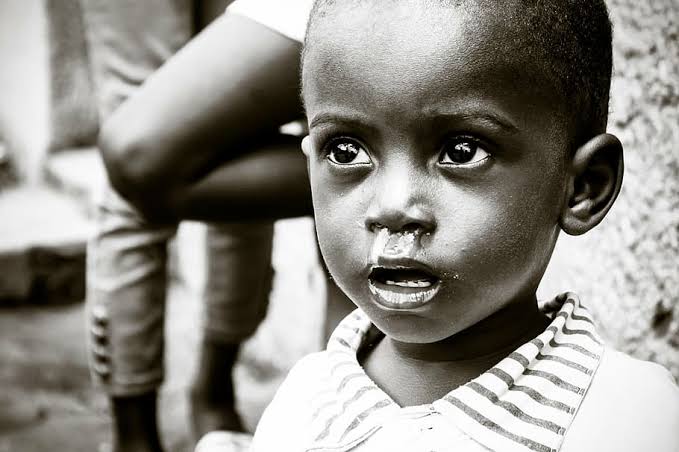 Twelve years ago, while playing just by the fence outside; I saw a new born baby wrapped with linen clothing.

Out of excitement, I ran to mum and invited her to the beautiful scene, she jettisoned everything and followed me immediately but her countenance changed the moment she set her eyes on the child.

Being an adult, she was able to decipher the true state of the child…something I couldn’t readily ascertain as a young boy. It became evident to me some minutes later that the child was abandoned to death due to certain external factors. That tragic scenario kept playing in my subconscious for many days.

Recently, thoughts ran through my mind as I walked down the street of Ibom plaza seeing young folks begging for survival.

Just across the street was an uncompleted building with another set of kids scavenging for food from the litter bin that was placed besides the building, my heart melted as tears rolled down my chin.

These thoughts reminded me of Oghenetega, a young boy who lost his parents simultaneously with ten year timing. He was subjected to physical maltreatment from persons he lived with, a boy of eleven who eventually landed on the streets and was forced to embrace and engage in illegal deals like selling of marijuana as well as safeguarding of ammunitions for robbers till grace found his life.

In 2003, Nigeria adopted the child rights law. The law was passed at the federal level but was only adopted in sixteen States House of Assemblies out of the thirty-six States of the federation. That was the beginning of ineffectiveness of the law.

However, in Akwa Ibom State, during the tenure of Sen. Godswill Akpabio as the Governor, free and compulsory education was instituted and children who were seen hawking on the streets during school hours were detained and parents or guardians of such children were arrested for not abiding by the law of the State. That singular act made the child-right law partly effective.

It is an unfortunate reality that in other parts of Nigeria, kids hawk and beg under scorching sun, the young forcefully married, sometimes against their will in the name of tradition. Of recent, the statistics of children hawking in Nigeria approaches nine million.

Why are children given a national ceremony that on every 27th May worth’s their celebration, yet so many destinies are abandoned, placing the society at high risk grooming hoodlums. The innocents are subjected to worthless living governed by an ineffective law to support their rights, so they live inside a city growing as though they lived in a ghetto. The law’s ineffectiveness has subjected this tragic to a life style, exposing a weak strength in curbing various deeds that holds up child abuse. Limited is the law and effectiveness is the abuse of kids daily, Lets fight it!.