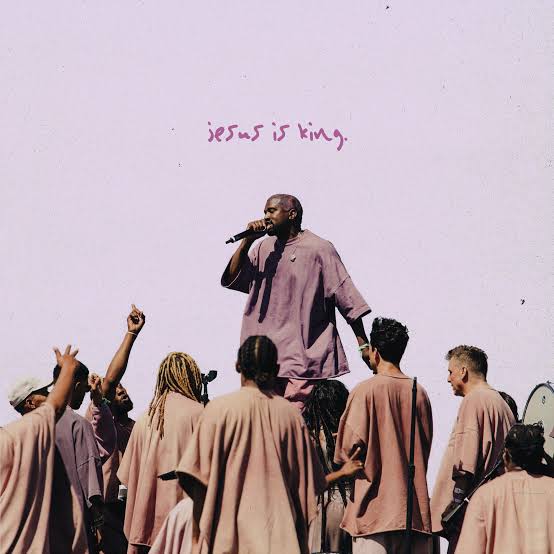 Hours after American rapper Kanye West release its album, ‘Jesus Is King’, the album has sparked response from Church of Satan.

After the long delay, the rapper later released the album on October 25, which has created a lot reactions on social media.

In its reactions to the album release , the Church of Satan, via its verified Twitter handle @ChurchofSatan reminded him that Satan has as much of a place in his life as God.

“Satan has been the best friend the Church has ever had, as he has kept it in business all these years.”

It would be known that the rapper has recently embraced devout Christianity and has been performing outdoor Sunday Service concerts every week since January. He is reportedly never going to perform secular music again and will solely focus on gospels.