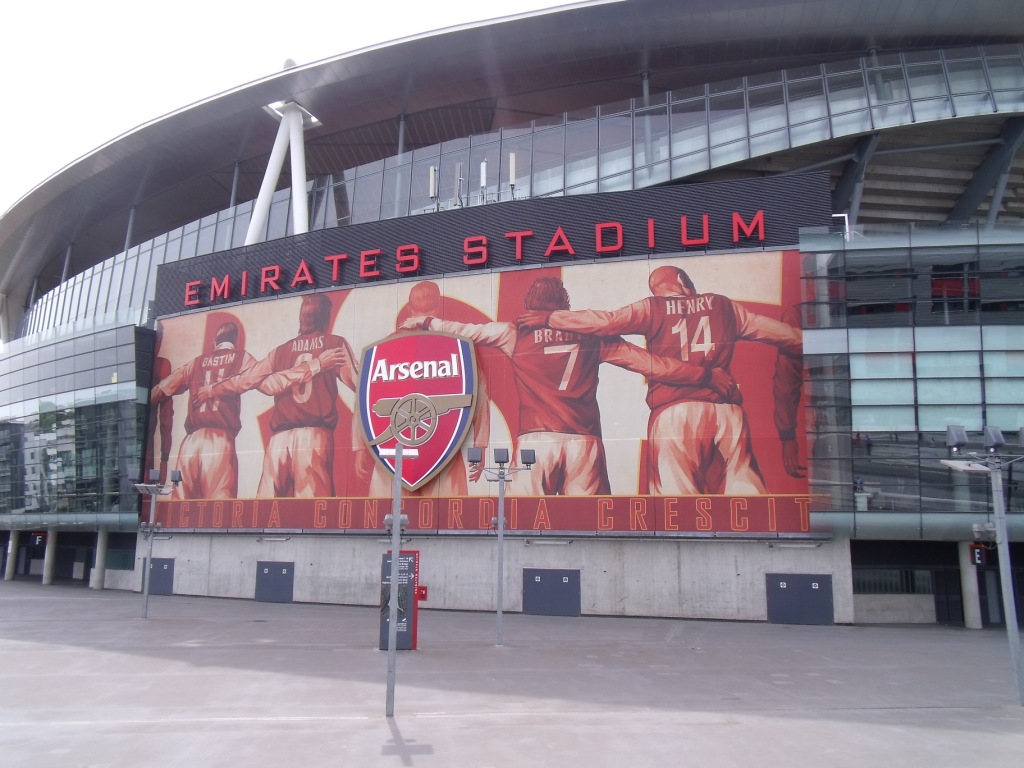 Arsenal manager Mikel Arteta and his players agreed to reduce pay by 12.5% on Monday for the next year to help their club deal with the financial impact of the coronavirus.

The English league has been on hold for six weeks and the competition is not likely to resume until at least June due to the national lockdown and social distancing.

“There has been a clear appreciation of the gravity of the current situation,” Arsenal said, “and a strong desire for players and staff to show their backing for the Arsenal family.”

The voluntary reduction in annual earnings by the players and coaches will come into effect next month once the paperwork is completed this week.

“If we meet specific targets in the seasons ahead, primarily linked to success on the pitch, the club will repay agreed amounts,” Arsenal club said. “We will be able to make those repayments as hitting these targets, which the players can directly influence, and will mean our financial position will be stronger.”

The north London club has 10 games remaining and is eight points from fourth place with a game in hand on Chelsea as it chases a first Champions League qualification in four years.

When the Premier League eventually resumes, games are likely to be held without fans — denying clubs millions of pounds in revenue.

The league remains in talks with the government about when player training and games can restart, with the national lockdown in place until at least 7 May.

“We have been clear throughout all of it that the government will not consent to events taking place unless we can be sure it is safe to do so,” said Culture Secretary Oliver Dowden, whose cabinet brief covers the sport.