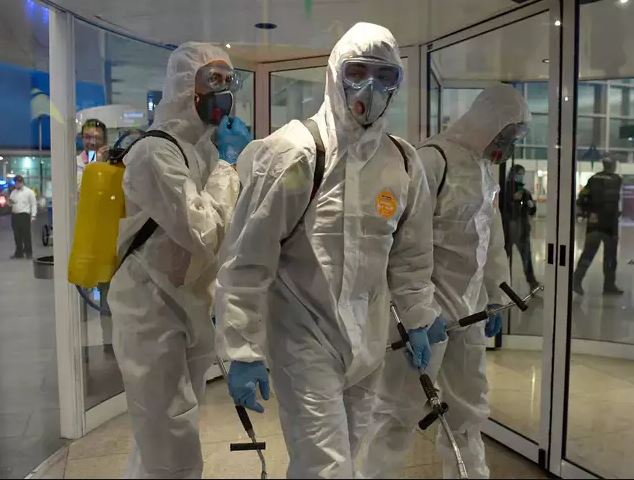 Four ministers in Burkina Faso have tested positive for the deadly coronavirus as the African continent battles with the surge in the number of infected people.

The Guardian reports, the ministers of foreign affairs, interior, education, and mines and quarries have all tested positive for COVID-19, also the country “Two deaths (have been) recorded today, bringing the number of deaths since the start of the epidemic to three,” the report from the operations center known as Corus said.

The West African country said it has recorded three deaths since the outbreak of the deadly virus, adding that 24 new cases were confirmed on Friday, March 20.

Roundnews24 gathers, by the time of this report, Burkina Faso reportedly has a total of 64 confirmed cases (29 women and 35 men), with five cases of recovery.

In a bid the contain the deadly virus, the country has closed its land and air borders and introduced curfew starting on Saturday, March 21.