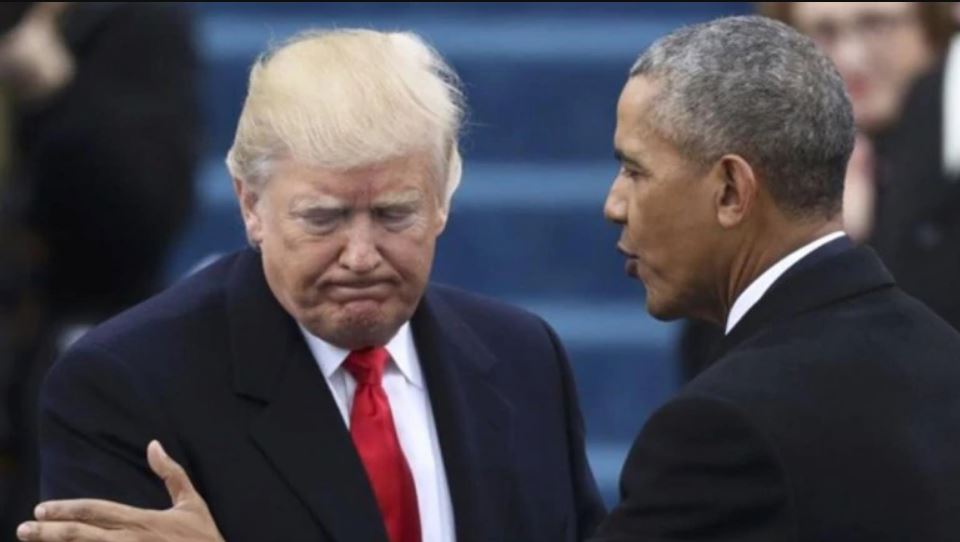 Donald Trump has given his response to Barack Obama’s criticism of the current administration ‘response to the coronavirus outbreak’, Trump hit back at him, calling the former “a grossly incompetent president”.

“He (Obama) was an incompetent president. That’s all I can say. Grossly incompetent”, Trump told reporters at the White House on his arrival from Camp David.

The US president was responding to a question on the virtual commencement address by Obama a day earlier.

Later in a tweet, Trump called the former Obama administration “one of the most corrupt and incompetent in US history”. The US president also claimed that Obama and his Vice President, Joe Biden, were the reasons why he’s in the White House.

Earlier on Saturday, in his address to college graduates, Obama had said that the COVID-19 pandemic has exposed the American leadership. “More than anything, this pandemic has fully, finally torn back the curtain on the idea that so many of the folks in charge know what they’re doing”, Obama said without naming officials.

A lot of them aren’t even pretending to be in charge, he added.