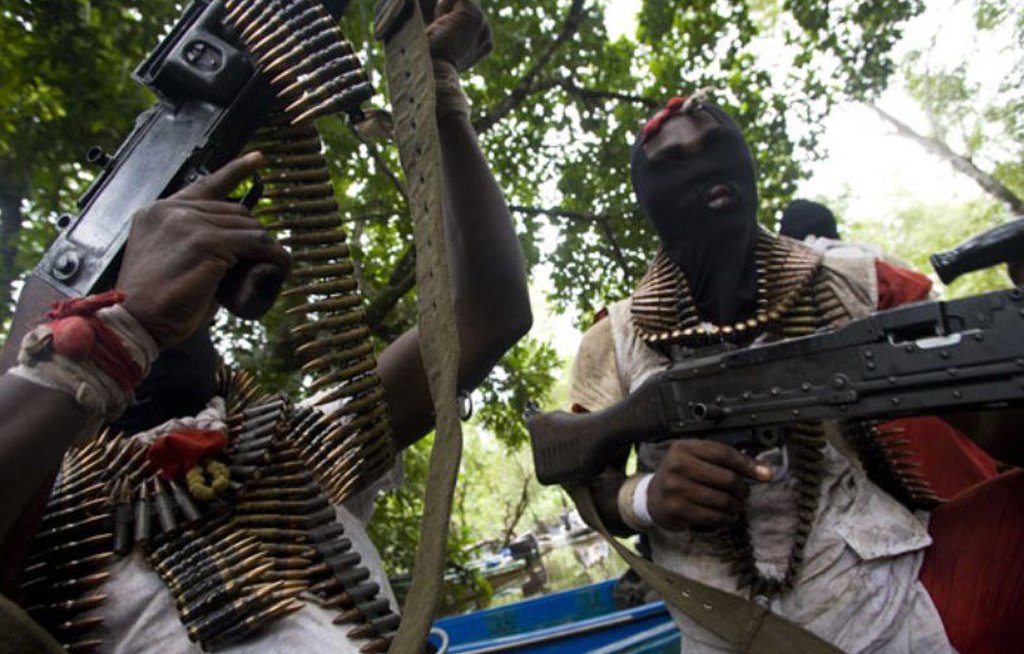 According to reports, the twin attacks took place at the checkpoints along Airport Road, Omagwa in the Ikwerre Local Government Area of the state, and the Nigeria Customs Checkpoint at Isiokpo, also in Ikwerre LGA around 11:30 pm on Saturday, April 24, 2021.

According to Punch, sources in the area said the two checkpoints were attacked simultaneously.

This is coming days after the Rivers State Police Command said it had beefed up security at border towns following a threat of an attack by IPOB members in the state.

The spokesperson for the state police command, Nnamdi Omoni, has said that the command would soon make an official statement available on the incident.