Her media aide, Bala Maina, who announce her passing to ChannelsTV said to have passed away at an undisclosed hospital in Cairo, Egypt. 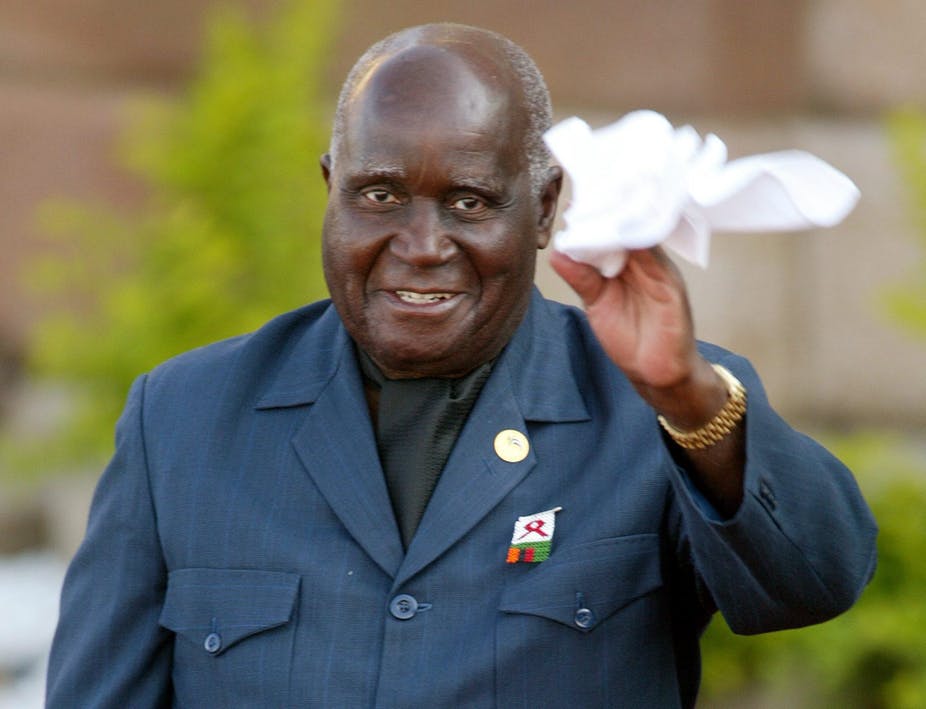 Al-Hassan was appointed the Minister of Women Affairs by President Muhammadu Buhari in 2015. However, she on July 27, 2018, resigned from the Buhari administration over doubts of her political loyalty.

Thereafter she dumped the ruling All Progressives Congress (APC) for the United Democratic Party (UDP) where she emerged as the party’s governorship candidate in the 2019 general elections in Taraba State and lost to the incumbent, Governor Darius Ishaku who ran for a second term in office under the Peoples Democratic Party (PDP).

14 gunmen Killed as they attack a police station in Benue

German agreed to return all All Benin Artifacts By 2022

Herdsmen Return To Oyo Community, With Attack on A Retired Principal