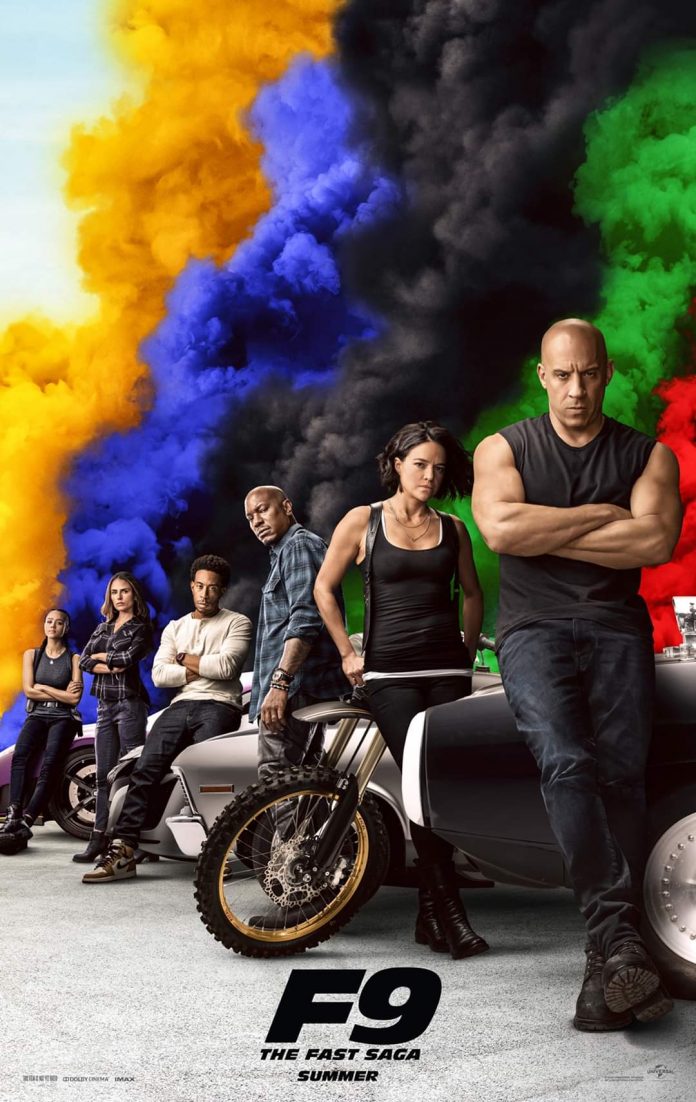 The trailer reveals Dom and his family will be going up against a person from his past — his younger brother — who is played by John Cena as ” Jakob “, a master assassin. And a handy driver who is manipulated by their old enemy Cipher.

It wasn’t clear what the beef between the two is all about, but while the sorted their differences out, there will be many crashes and explosions.

That’s not all! It looks like Han, who died in the third installment “Fast and Furious: Tokyo Drift” but appeared in later movies, is also back. The rest of the Fast and Furious crew is back, too, including the return of three Tokyo Drift characters.

Following their spin-off movie, Dwayne Johnson and Jason Statham look to be missing out this time around, so Hobbs or Deckard Shaw was not featured in the ninth movie, but given Han’s return, all bets are off.

“F9” will be released in theaters on May 22. Watch the trailer below.