FEC approves $3bn for the reconstruction of Port-Harcourt-Maiduguri railway 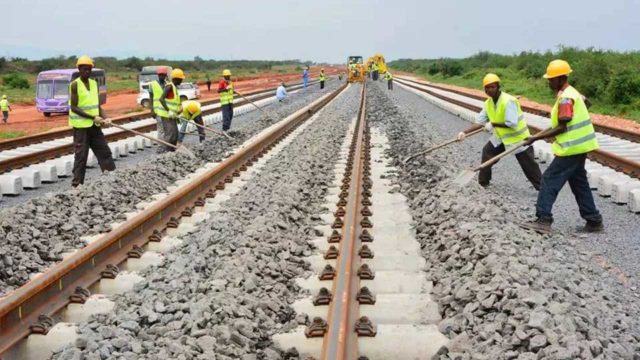 Minister of Transportation, Rotimi Amaechi, who made this known while briefing State House correspondents after the 18th virtual meeting of the Federal Executive Council (FEC) said new branch lines and trans-shipment facilities were approved as well.

Amaechi added that the government also approved a new deep seaport in Bonny and a railway industrial park in Port Harcourt, both in Rivers State.