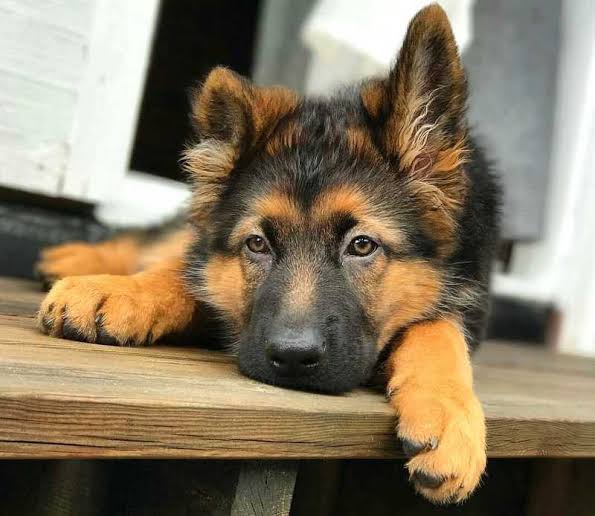 A 7-year-old German shepherd ‘Buddy’ from Staten Island, New York, who was the first dog to test positive for the coronavirus in the United States has died. According to National Geographic, the dog became sick in April, around the same time his owner Robert Mahoney was recovering from COVID-19.

After Robert had been sick with the coronavirus for several weeks, Buddy too developed breathing problems in mid-April. A veterinarian tested Buddy in May and found him positive for the virus.

Soon after, his health declined steadily after he developed breathing problems and thick nasal mucus in April. After he began vomiting blood clots, urinating blood and was unable to walk, Mahoney and his wife Allison, eventually euthanized the dog on July 11.

However, it is still not known if the coronavirus played a role in his death. Apart from Covid-19, his blood tests also indicated that he likely had lymphoma, a cancer of the immune system.

“It’s unclear whether cancer made him more susceptible to contracting the coronavirus, or if the virus made him ill, or if it was just a case of coincidental timing, ” the magazine reported.

A spokesman for the New York City Department of Health said arrangements were made to take the dog’s body for a necropsy but when the instructions were shared with the veterinarian, the body had already been cremated.

Twelve dogs and 10 cats have tested positive for coronavirus in the US, according to National Geographic.

Sheikh Hamdan Bin Mohammed Bin Rashid Al Maktoum, the Crown Prince of Dubai, is winning the heart of the internet users after...