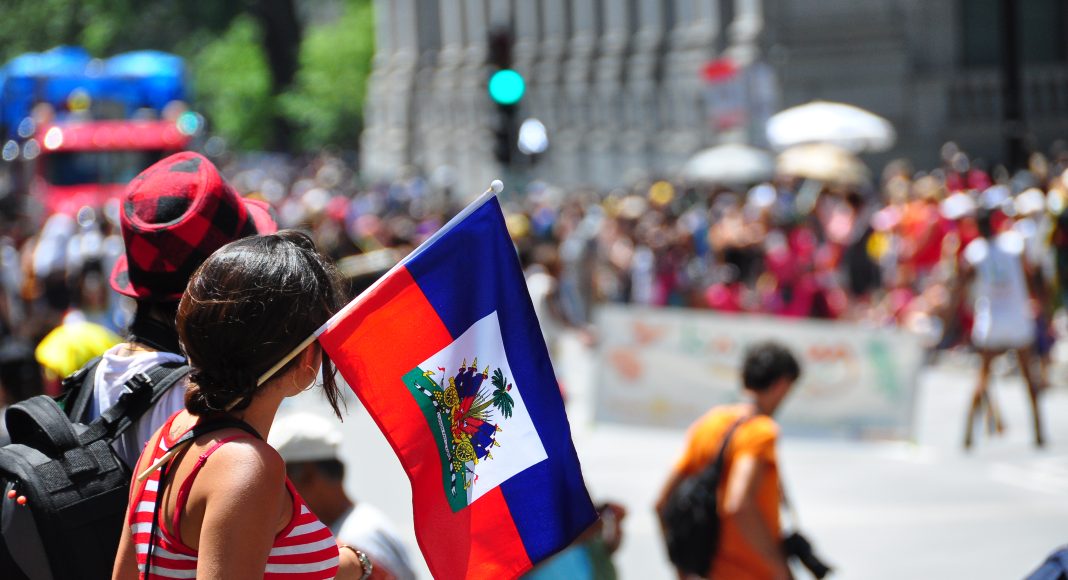 A former Haitian lawmaker who is suspected of the assassination of the country’s president has been arrested in Jamaica.

According to AFP, ex-senator John Joel Joseph, who is wanted in the assassination of President Jovenel Moise on July 7, 2021, was detained late Friday into Saturday.

Joseph was allegedly arrested at a house in St. Elizabeth, a parish in the island’s southwest.

Joseph and three persons alleged to be members of his family were also detained on immigration-related charges, according to the Jamaica Constabulary Force (JCF).

According to a Jamaican police source, Joseph is being detained. Police spokesman Gary Desrosiers declined to release further information about the arrest, ABC News added.

Recall that tensions erupted in Haiti when allegations surfaced that the country’s president had been assassinated at his private mansion in the nation’s capital, Port-au-Prince.

More than 40 persons have been arrested in connection with the killing, including more than a dozen Colombians and some Americans of Haitian descent.
However, there is still a lot of mystery surrounding the killing, particularly who ordered it.

Following the murder, a warrant for Joseph’s arrest was issued, with officials describing him as “armed and dangerous.”

Joseph was a senator from the Democratic Party who was a vocal opponent of the president.