Germany has announced its intention to start returning hundreds of Benin Bronzes stolen from Nigeria by British soldiers during the colonial time centuries ago.

Thousands of artifacts were looted by British forces when they invaded Benin City in the 19th century, and many are display in several museums around the world.

The handoff is expected to take place in 2022 and was confirmed by Germany’s minister for culture, Monika Gruetters, who said the Benin Bronzes were a key test for the way the country deals with its colonial past. 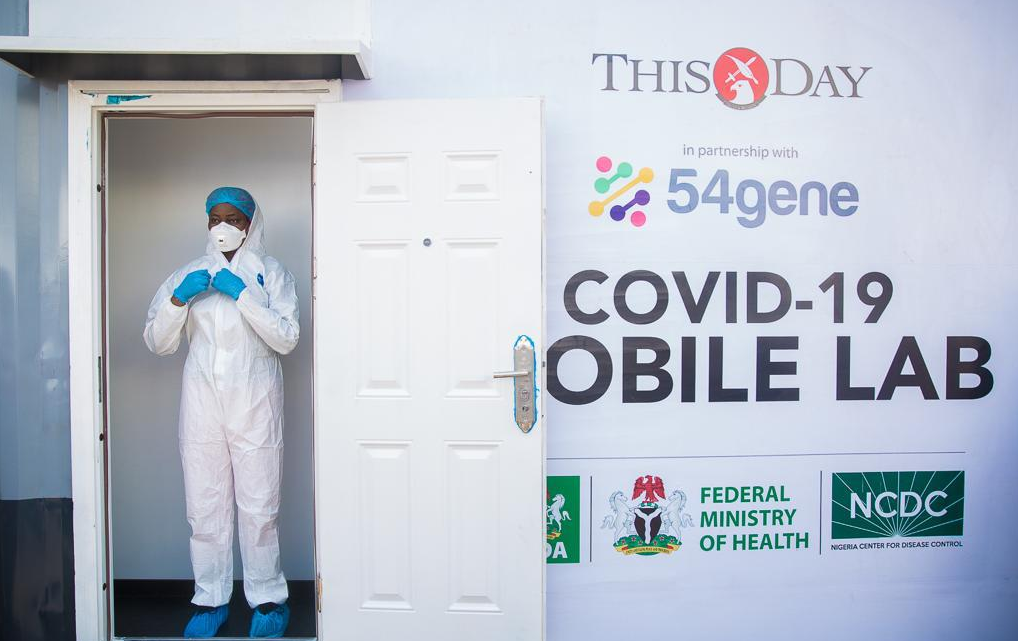 The minister added that the return of the artifacts was to “contribute to a common understanding and reconciliation with the descendants of the people who were robbed of their cultural treasures during the times of colonialism.”

German Foreign Minister, Heiko Maas, in a statement, said that the return of the artifacts is “a turning point in our approach to colonial history.”

Reuters reported that Ethnologisches Museum in Berlin has one of the world’s largest collections of historical objects from the Kingdom of Benin, estimated to include about 530 items, including 440 bronzes.

The University of Aberdeen last month announced its intention to return to Nigeria a Benin sculpture also stolen by British forces.

The bronze sculpture depicting an Oba of Benin was acquired by the university in 1957, decades after it was looted.

The university said the theft of the sculpture was one of the most notorious examples of the pillaging of cultural treasures associated with 19th-century European colonial expansion.

The Church of England also announced earlier in April that it would return two Benin Bronzes which had been gifted to the Archbishop of Canterbury in 1982 by the former governor of the defunct Bendel State, Ambrose Alli, and the University of Nigeria, Nsukka (UNN).

Russia to send film crew, Japanese billionaire to ISS for the first movie in space