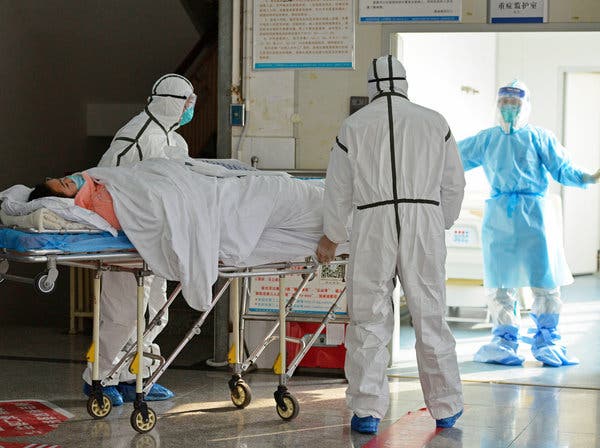 The global coronavirus death toll passed 140,000, with nearly two-thirds of all fatalities in Europe, according to an AFP tally on Thursday.

There are now more than 2.1 million recorded infections globally, nearly half of which are in Europe.

The tallies were collated using data collected by AFP from national authorities, the John Hopkins hospital LIVE portal, and information from the World Health Organization (WHO).