How Bizarre! Dog Bites Goat, Leads to Violent Clash Between 2 Brothers in UP Village 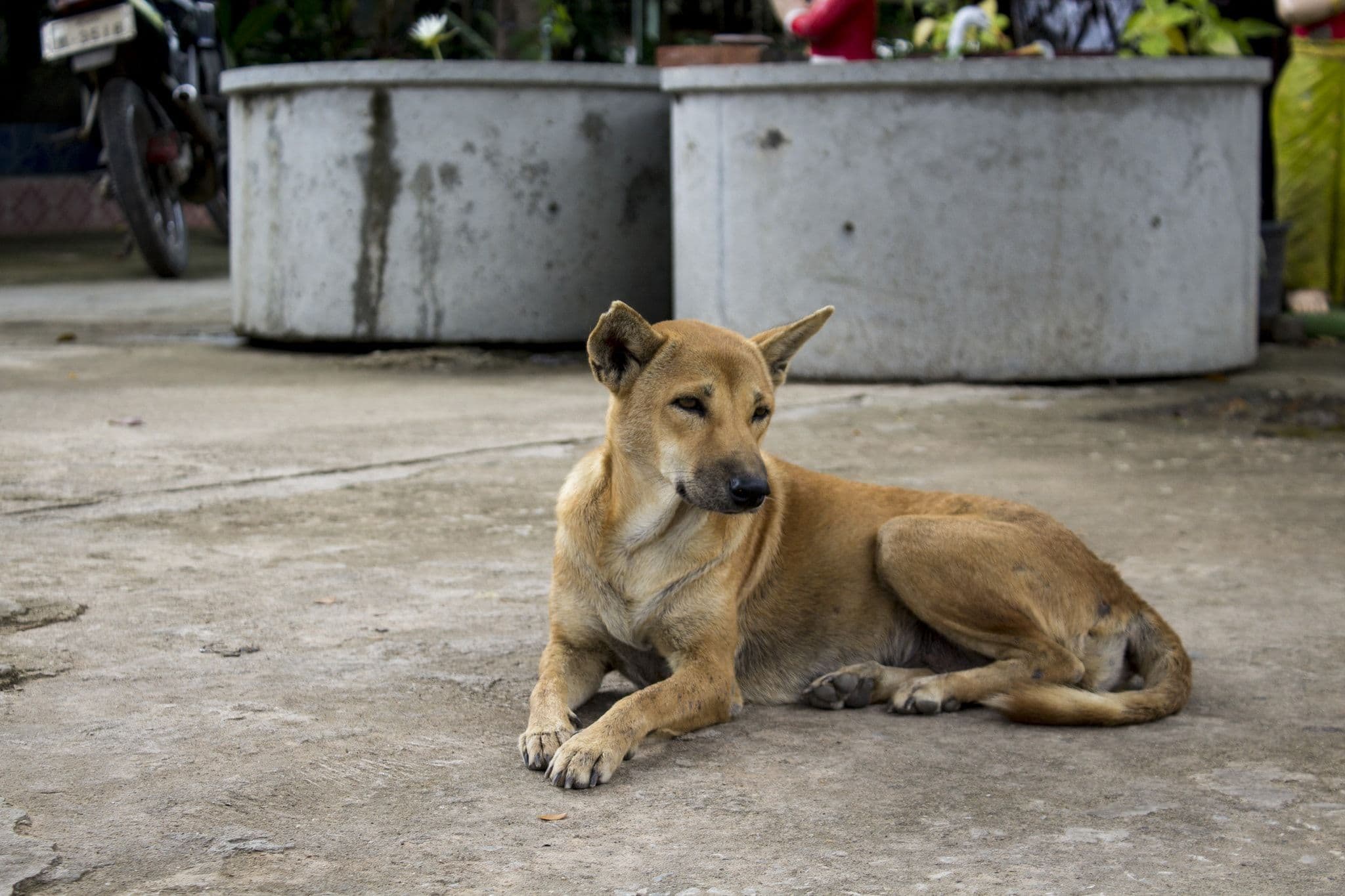 Sonbhadra (UP): In a bizarre incident, a dog bit a goat and this led to a violent clash between two brothers who owned the animals. Three persons were seriously injured in the incident and the condition of one of them is said to be critical.

The dog was also beaten to death in the incident which took place in Dhanaura village under Duddhi police circle on Monday.

According to reports, two brothers, Shankar Prasad and Ramrati live in adjoining houses. Ramrati owns a goat while Shankar Prasad had a dog. The dog ventured into Ramrati’s home and bit his goat.

An enraged Ramrati with his supporters went to his brother’s home and the verbal duel soon became violent as supporters of the two also joined in.

Shankar Prasad’s wife and son, who tried to intervene, were attacked with roads and sticks. Shankar Prasad was also injured in an axe attack. The supporters of Ramrati, meanwhile, beat the dog to death.

An FIR was later lodged by Shankar Prasad and three persons have been arrested in connection with the clash.

Sonbhadra SP Ashish Srivastava said that the matter was under investigation and action would be taken against the accused, three of whom had been arrested.