Iniesta out for 4 months with thigh injury. 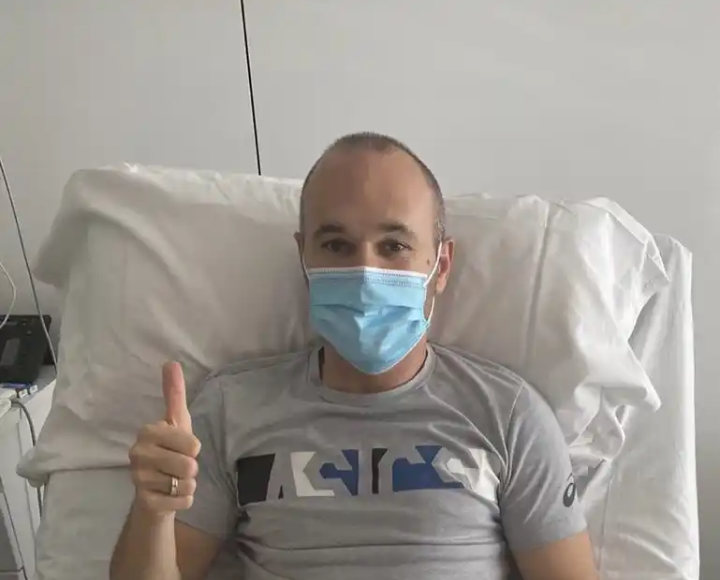 Former Fc Barcelona midfielder Andres Iniesta has been ruled out following a rupture of the rectus femoris muscle in his right thigh that is expected to take four months to completely heal.

The Vissel Kobe’s player picked up the injury in his side’s 2-0 victory over Shanghai SIPG on Dec. 7, scoring the winning goal that sent his side into the quarter finals. Iniesta had a successful surgery in Barcelona on Tuesday in the presence of a team doctor which enabled him make a late appearance for his team’s quarter final game against Suwon Samsung Bluewings.

Vissel Kobe managed to scale past the quarter finals after defeating Suwon Samsung Bluewings in a penalty shootout, but unfortunately lost at the semi finals which saw Iniesta sit through the game.

Speculations by the team doctor indicate that the former Barcelona player is expected to be back in action after four months. The midfielder will miss the J1 league’s remaining fixtures and would be able to play again only when his thigh is properly healed.