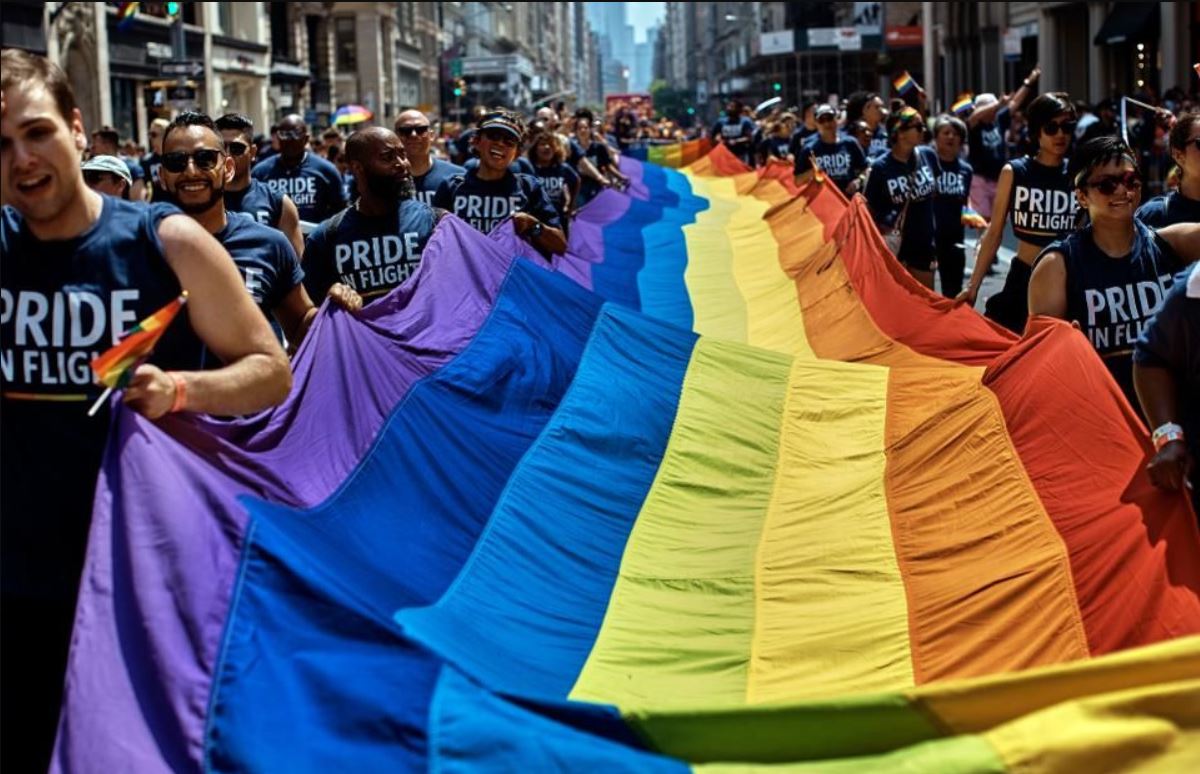 Israel is set to have a record number of openly gay MPs after new rules allowing cabinet members to give up their seats came into effect, a media report said.

Six gay MPs from five parties across the political spectrum will serve in the 120-seat Parliament or Knesset as a result, the BBC report said on Friday.

The country has the most progressive attitude towards LGBTQ people in the Middle East, despite opposition from some conservative sections of society. They are protected by anti-discrimination laws, have adoption and same-sex inheritance rights, and have been allowed to serve in the military since 1993.

A member of a centrist faction, Yorai Lahav-Hertzano, will become the sixth openly gay MP when he is sworn in next week.

He replaces one of five MPs from Alternate Prime Minister Benny Gantz’s Blue and White party, who submitted their resignations on Wednesday under a new law which allows MPs who are also ministers to give up their seats but stay in government.