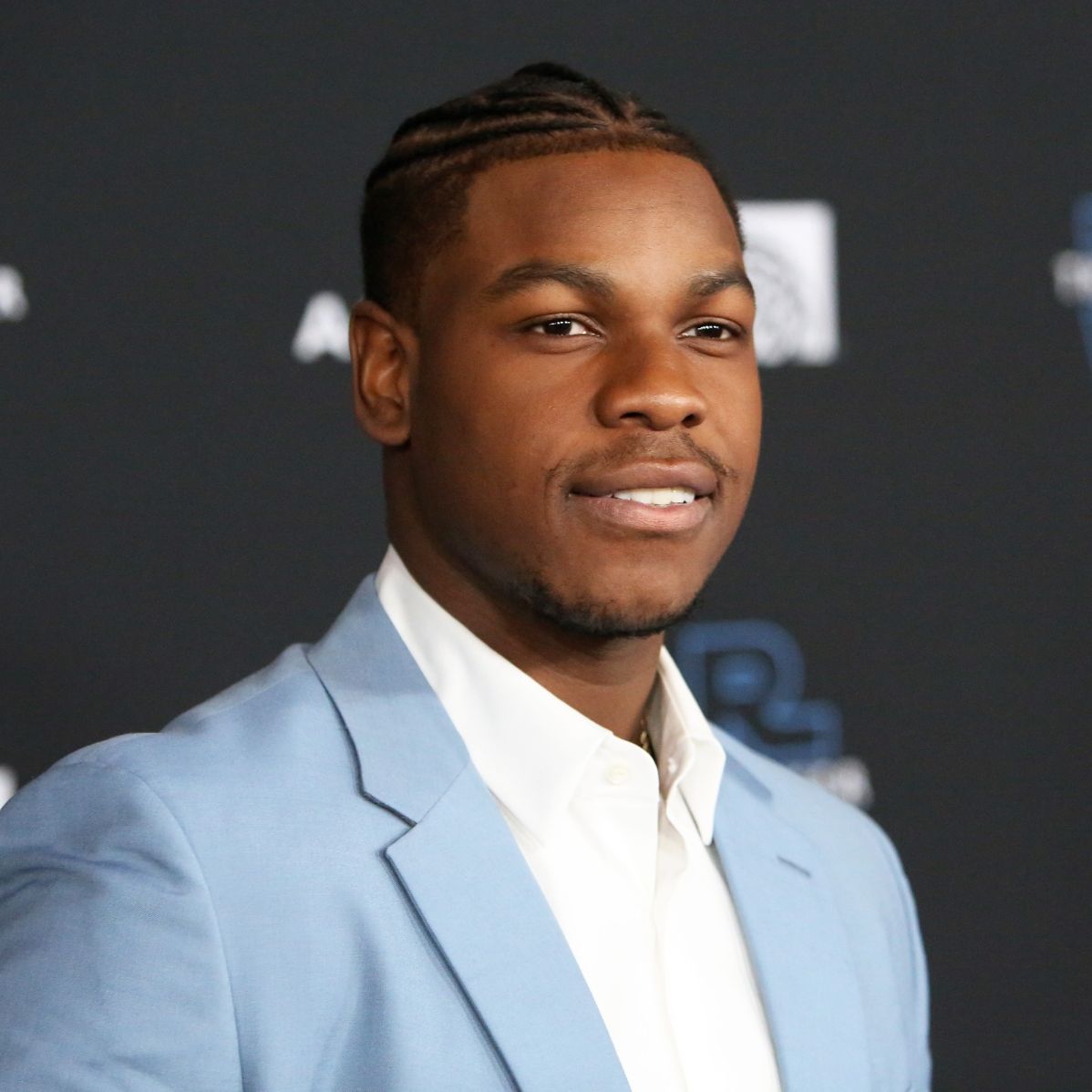 British Hollywood actor/Nigerian descend, John Boyega, has called it to quit with a brand ambassadorial deal from a top British brand, Jo Malone.

In a series of tweets shared via his Twitter handle on Tuesday, the actor disclosed that the action follows the brand’s decision to go ahead with a new advert without him which he ‘helped create’.

“I have decided to step down as Jo Malone’s global ambassador. When I joined the band as their first male global ambassador last year, I created the short film we used to launch the campaign. It won the Fragrance Foundation Virtual awards 2020 for Best Media Campaign,” he tweeted.

He continued the tweet by accusing the perfume brand of replacing his campaign without his consent, prior notice, was wrong, which is said that the “the film celebrated my personal story– showcasing my hometown, including my friends and featuring my family.”

He added: “While many brands understandably use a variety of global and local ambassadors, dismissively trading out one’s culture this way is not something I can condone.

“It’s back to back but I assure you this will be dealt with swiftly. I don’t have time for nonsense. We press on and strong. Stay blessed people. “

The actor feature in the popular movie ‘Star war‘ The Force Awakens, The Last Jedi, and The Rise of Skywalker.

Following a statement from her lawyer, Anne Heche, who was involved in a terrible car accident on August 5 that left her...

Anne Heche’s Life Support taken off, she dies at 53.