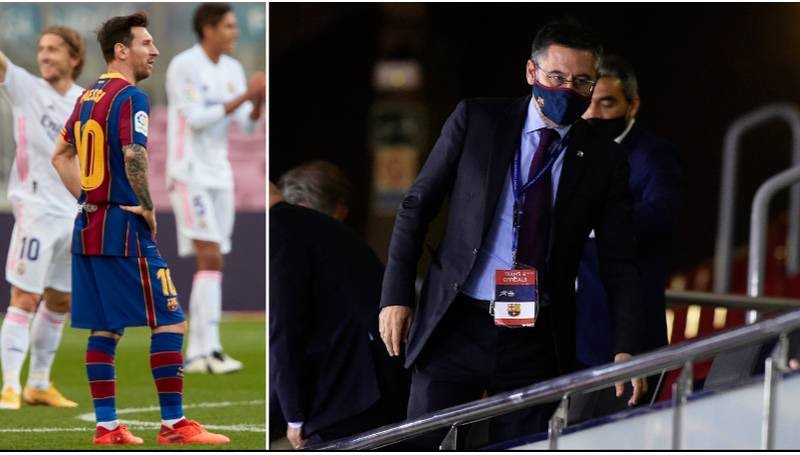 Josep Maria Bartomeu has stepped down from his position as the president of Fc Barcelona including the entire board of directors.

The information was disclosed on Tuesday night 27th October after the club’s fans decided to grant him a vote of no confidence expressing their dissatisfaction with the club’s current performance. Bartomeu’s resignation came barely 24 hours to the team’s UEFA champions league game against Juventus FC.

Fc Barcelona experienced a poor run following their inability to secure past the semi finals of the UEFA Champions league. The unexpected 3-0 loss to Roma, followed by a 4-0 loss to Liverpool and the eventual 8-2 humiliation by Bayern Munich threw the club in disarray, with fans blaming the president Josep Bartomeu for mismanagement of the club. The demands of the fans led to the ousting of Ernesto Velverde, Quique Setien respectively as head coach bring in former Barcelona midfielder Ronald Koeman.

Barcelona will face Juventus on Wednesday night in Turin for the second group stage match in the Champions league.

Sir Alex, this is for you – Ronaldo dedicates United return to former boss Sir Alex Ferguson

Abba Kyari: The President will decide whether to send him to face fraud charges in the US – Minister