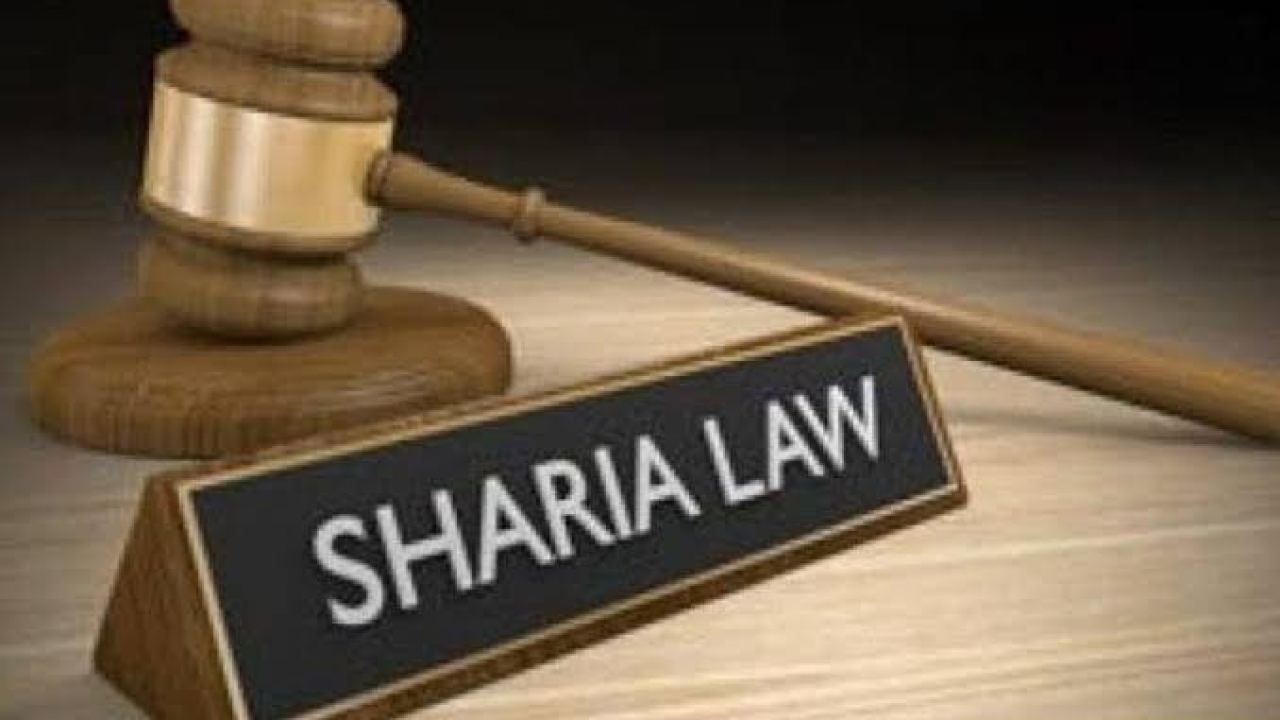 According to the Guardian, a Shari’a Court sitting at Hausawa Quarters in Kano found him guilty of the one-count charge bordering on derogatory comment contained in one of his songs.

The news media also stated that his sentences came after the singer was accused of blasphemy against the prophet in a song he circulated via WhatsApp in March 2020.which also lead to hundreds of angry youths stormed the Kano Hisbah board headquarters in protest against what they considered an uncomplimentary assault on prophet Muhammad.

Also in the range of anger, they burnt down his family home and gathered outside the headquarters of the Islamic police, known as the Hisbah, demanding action against him.