The LA Lakers will take to the court for the first time since the tragic death of legendary figure Kobe Bryant on Friday night.

Several tributes are planned at the Staples Centre which includes 20,000 free Bryant jerseys being given away.

Two courtside seats will be left vacant in honor of Bryant and his daughter Gianni who were both regular watchers.

A moment of silence will also be held in honour of the man who helped deliver five NBA championships for the franchise.

The Portland Trail Blazers will head south to California although Carmelo Anthony, who was particularly close with Bryant, hasn’t travelled as he’s still mourning his friend’s death.

The Lakers will also wear a special jersey during the game which includes Bryant’s initials stitched on.

LeBron James and Anthony Davis, two of the Lakers leading lights, will attempt to pay tribute to the former great who passed away on Sunday.

“They’ve been wonderful,” claimed head coach Frank Vogel. “They set a great example for, in a vocal way at times but also just with their example.

“The last two days have really been about work. Our mind-set has just been let’s attack the work. This is what we get lost in. This is our mindset from Day 1 of training camp just to stay in the moment and focus on what we can accomplish today.

“They’ve had that mindset the last couple days and been great.”

Vogel also hoped a return to action would continue their healing journey as the whole franchise continues to grieve.

“We’re concentrating on the work,” he added. “There’s therapy in the work. Our whole belief since I got here is that we’re just going to put our heads down, roll our sleeves up and grind, and do the job.” 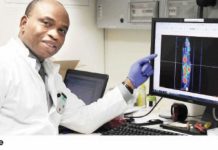 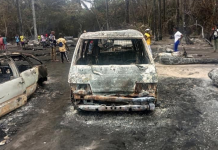 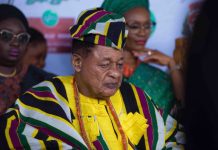