A young job seeker who was declared missing after leaving home for a job interview has been found dead and buried in a shallow grave.

According to a Twitter post, the young lady, Iniobong Umoren, left her house on Thursday, April 29, 202, to meet with a Twitter user who promised her a job at Airport road in Uyo, the Akwa Ibom State capital.

“#AkwaIbomTwitter please I’m really in need of a job, something to do to keep mind and soul together while contributing dutifully to the organization,” the tweet had read. “My location is Uyo, I’m creative, really good at thinking critically, and most importantly a fast learner. CV available on request.”

#AkwaIbomTwitter please I'm really in need of a job, something to do to keep mind and soul together while contributing dutifully to the organisation. My location is Uyo, I'm creative, really good in thinking ctitically and most importantly a fast learner. CV available on request.

However, her friend who declared her missing on Twitter, which gave rise to the hashtag #FindHinyHumoren, said her friend had earlier on Thursday told her about the interview but later found out that she was in trouble as she sent her a second Whatsapp audio message.

Y'all my friend @HinyHumoren is in trouble and she needs our help.
I'm currently in Lagos and I can't help than to put this out there.
Earlier today she told me she was going for a job interview at airport road which is quite far from her house. pic.twitter.com/X1YBLUPO7d

But on Sunday, Umoren was found dead and buried in a shallow grave. 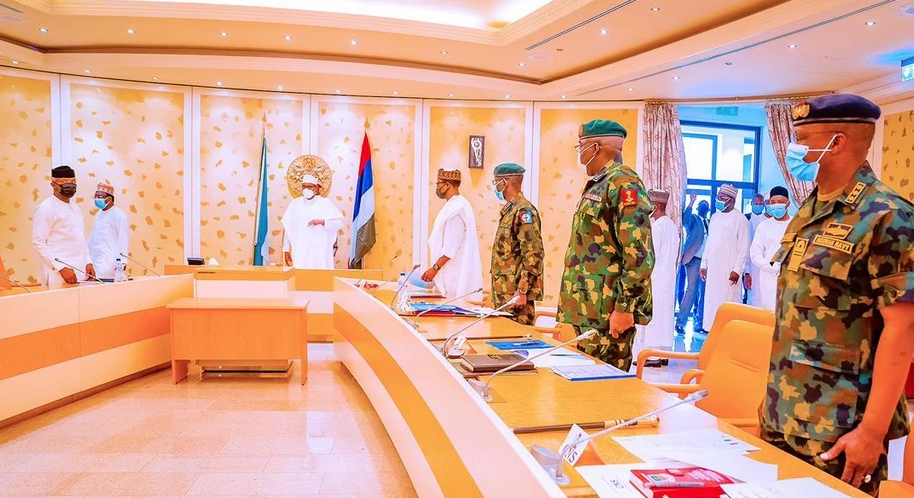 Her friend Uduak, broke the news of her death two day after the incident in a tweet. “They raped and killed my friend,” she wrote in a terse post.

They raped and killed my friend 😭💔💔

The thecable reporting that, the police arrested Uduak Frank Akpan(20) for “kidnapping, raping, and killing the victim”, who has confessed to the killing of Iniobong Umoren.

“Men of the anti-kidnapping squad… arrested the perpetrator who confessed to luring his victim to his house in the guise of giving her a job, but ended up sexually and physically assaulting her which led to her death,” Akwa Ibom police commend statement read.

“To cover his tracks, he dragged and buried her in a shallow grave in his father’s compound. The deceased has been exhumed and deposited at UUTH (University of Uyo Teaching Hospital) for autopsy.

“The suspect confessed to have told his local government chairman of his atrocity before escaping to Calabar and was never at any time handed over to the police by anyone.”

Following the demise of the young job seeker, Nigerians have taken to social media to mourn her . Some others are sharing photos of the alleged killer, Uduak Frank Akpan, calling for justice to be served.

I was so emotionally invested in finding this girl safe and sound 💔😭😭.Why does God allow such things to happen to innocent people trying to survive the world ?
Oh God this is going to wreck me emotionally and mentality even thou I didn't know her. RIP Hiny #FindHinnyHumoren 😭 pic.twitter.com/YDshxJzALc

Didn’t know you personally but I and many other people were optimistic about your return. It’s so sad you went this way. You didn’t deserve this. No one does. R.I.P Umoh 💔 🙏🏽#FindHinnyHumoren

I don’t know why you people are saying, “They” killed Ini as if we don’t know her killer. Uduak Frank Akpan. That is the name. Uduak Frank Akpan terminated the dream of a young, hardworking Nigerian woman after 4years, 8 semester, 64 cours and 151 credit hours #FindHinnyHumoren pic.twitter.com/vGEXENJRxn

All Hinny Iniobong Humoren wanted was a freaking job. But Nigeria as always, found a way to not only fail her, but got her killed. I am livid & petrified. It’s a Black Sunday for me. Rest In Peace Hinny. May perpetual light shine upon your face.#FindHinnyHumoren 🖤🕯