Lion founded in a house of a Indian national 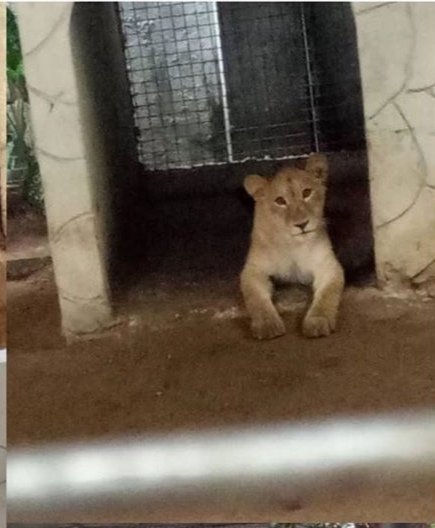 Lagos state task force on environment and special offences, has discovered a house guarded by a two year old lion.

The two years old lion was discovered at a residential house own by a Indian national.

Confirming this incident, the chairman of lagos state on environment and special offences, Yinka Egbeyemi, who stated that “the cub will be tranquillized on Monday”

“We have placed the house under close watch since Friday, after it have been tranquillized, we will take it to the zoo.

However, he did not say if the foreign national will be prosecuted.