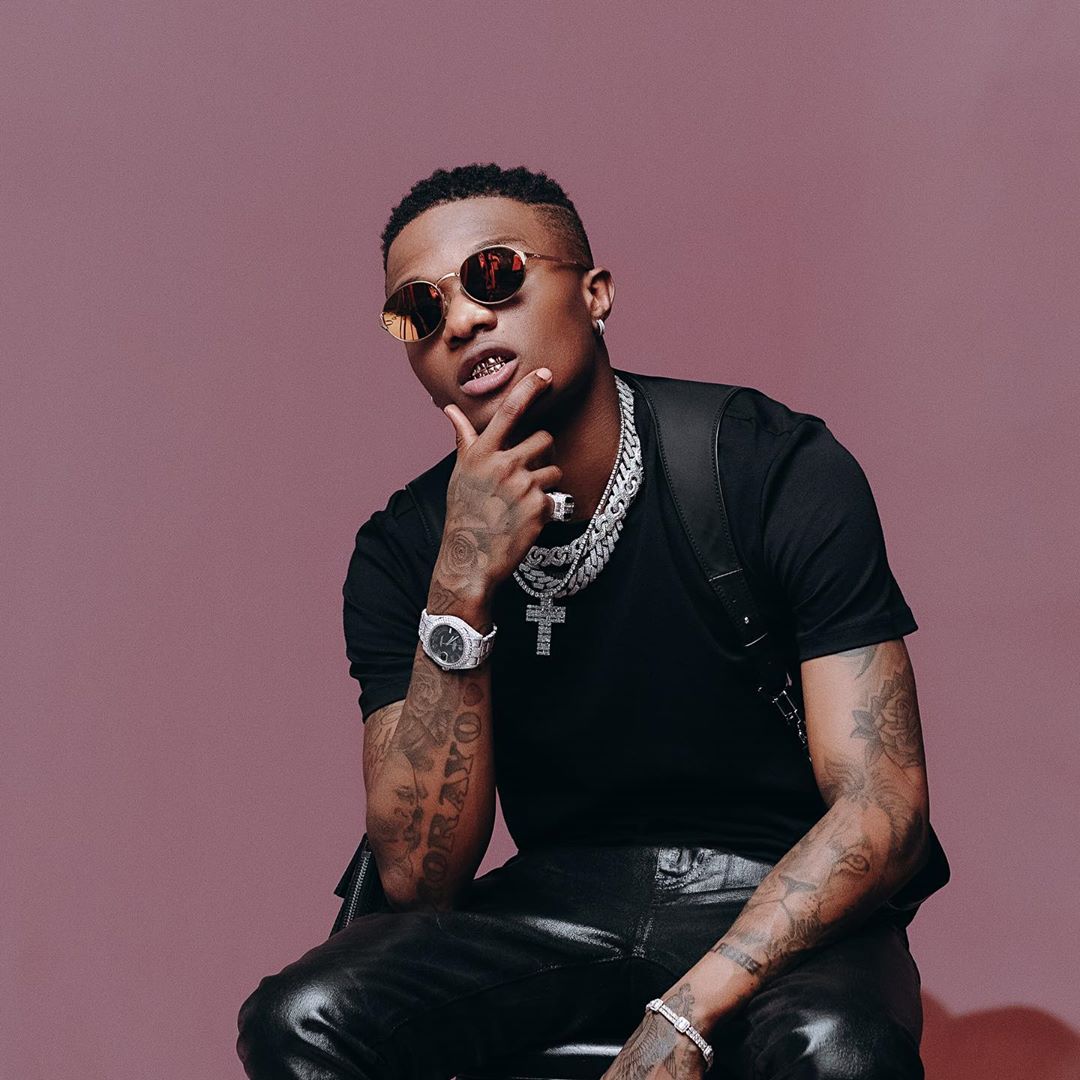 Few weeks after the release of the much anticipated Made In Lagos Album by Wizkid Ayo Balogun, some Nigerians are still having mixed feelings over the quality of the 14 track Album.

Made In Lagos Album which has already topped most digital marketing platforms, was branded as trash by mainly 30BG loyalists in the few hours after it’s release, so many others who were dissatisfied expressed disappointment over the unmet expectations the album provided.

Facebook user Victor Daniels, took to his timeline to share his summary of the Made In Lagos Album. As should be expected, he obviously expressed utter disappointment, declared that Wizkid struggled with identity crises, and concluded that the songs lack lyrical depth.

Furthermore, he clamped back at Wizkid FC supporters who tried to defend their idol by claiming that Made In Lagos requires a certain level of skills or intelligence to relate with it. He described the excuse as “the most ridiculous nonsense in the history of ridiculous nonsenses”