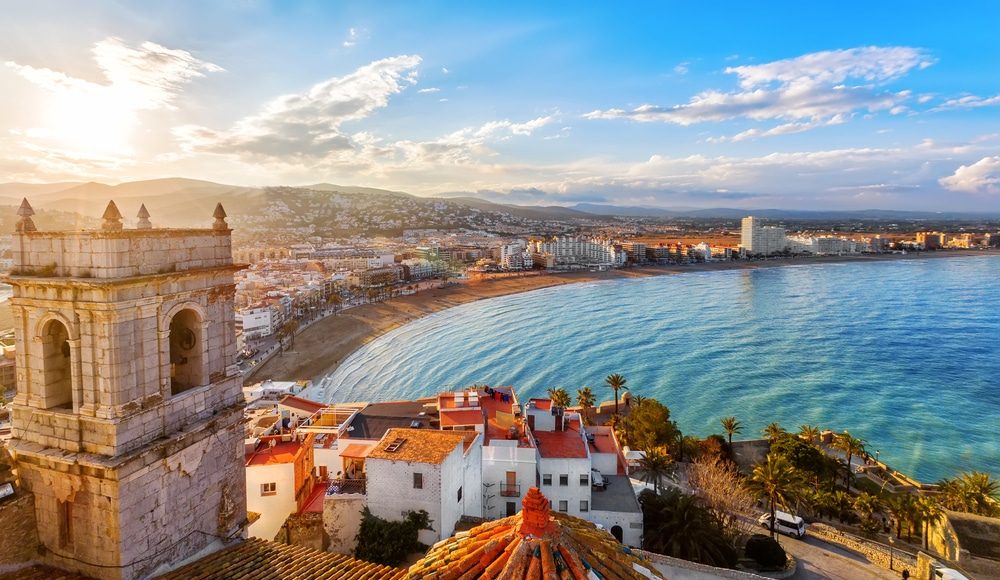 A 28-year-old male tourist was reportedly sexually assaulted by two men after being led into an isolated riverbed while traveling to a popular Spanish tourist spot.

The victim told Spanish police that he was attacked on the last night of his trip to the east coast city of Valencia.

Apparently, the attack happened in the early hours of June 18 in the El Carmen neighborhood after the tourist agreed to go on a walk with two men he had just met.

When they arrived at an old riverbed, the two are said to have pounced on him and sexually assaulted him.

The tourist told police his clothes were torn from him before being forced to have sex with the duo, according to the Spanish news site Levante.

The police confirmed that they are currently looking for two guys who are “of Arabic origin with a French accent” and only know a little bit of English.

Reporters have confirmed that after an examination, physicians discovered injuries that were consistent with rape. The culprits are still at large and no arrests have been made as of yet.