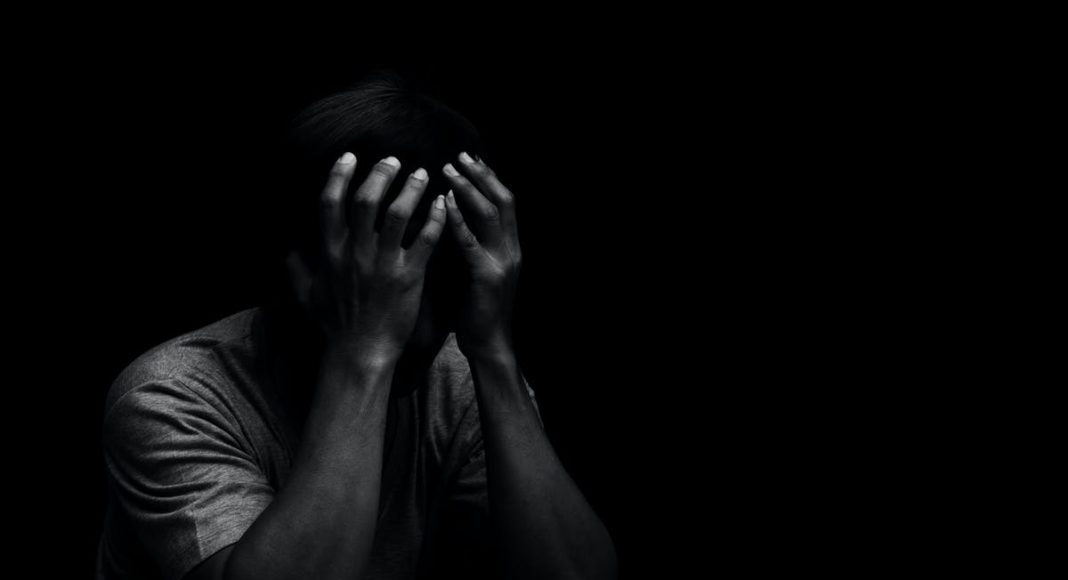 A Nigerian Twitter user took to the social networking site to share an incredible story of a woman who was found cheating just days after her wedding.

Mazi Chukwudi, as known on the platform, claimed that the lady and her guy had a white and traditional wedding on December 27, 2021.

However, He saw her kissing her side boyfriend on the 5th of January, 2022.

According to Chukwudi, the guy and his people are preparing to perform traditional procedures to reclaim the bride price he paid.

“Got married (Trad & Church) on the 27th of December 2021, caught with one of her side guys on the 5th of January 2022, locking lips over a bottle of red wine in a cozy environ,” the tweet continues.

“Husband and Umunna are already set to embark on the journey to do the traditional rite. Marriage over!”

Got married (Trad & Church) on the 27th of December 2021, caught with one of her side guy on the 5th of January 2021, locking lips over a bottle of red wine in a cozy environ.

Husband & umunna already set to embark on the journey to do the traditional rite.

Below are some of the reactions:

Na wao!
What do people want gan gan? If they don't marry they complain, and when they marry they cheat. Why are people finding it difficult to be loyal to their partners? Na swear?

The latter part of this tweet though…people need to unlearn that philosophy. A devil is a devil and should never be compared to an angel even if you've known it since time began. How many people are living in regret today because they believed and adopted this stupid mindset?