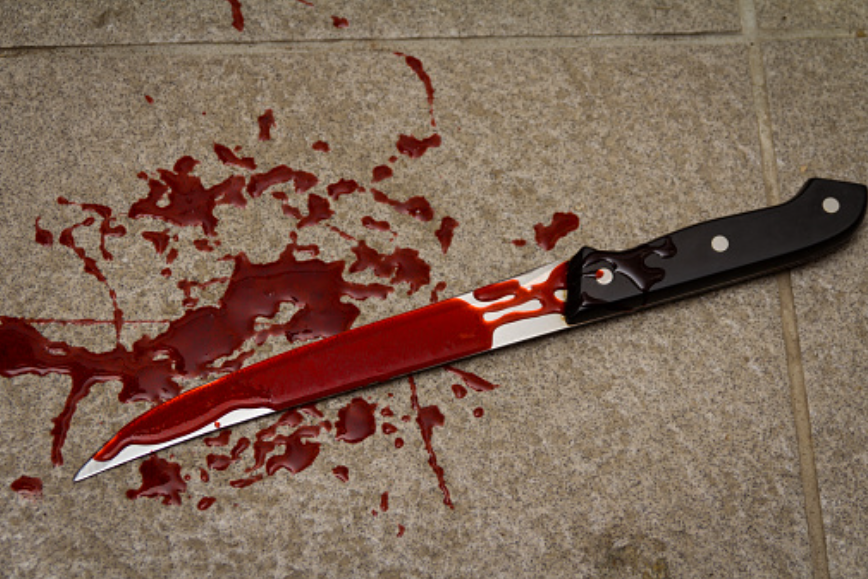 The Jigawa Police Command is looking for a 22-year-old man who reportedly stabbed his elder brother to death in the Sabuwar Takur area of Dutse.

ASP Lawan Shiisu, the Police Public Relations Officer (PPRO), confirmed the incident to the News Agency of Nigeria (NAN) in Dutse on Monday.

“On Jan. 5, 2022, at about 2200hrs, information was received by the police that there was a wounded victim taken to Rashid Shekoni Teaching Hospital, Dutse, who died while receiving treatment.

“On receipt of the report, policemen swung into action and moved to the hospital.

“On their arrival, it was gathered from the deceased’s father, one Julius Ochai, aged 65, of Sabuwar Takur, Dutse Local Government Area (LGA), that on the same date at about 1900hrs, his two sons, Alfred Julius, 22, the suspect and his elder brother, Augustine Julius, 30, the deceased, were involved in a fight.

“That during the fight, Alfred stabbed Augustine with a knife in multiple places, as a result of which he sustained grievous injuries and died while receiving treatment,” Shiisu said.

He stated that the doctor on duty verified the victim’s death and that a postmortem examination was performed on the corpse.

The PPRO went on to say that attempts were being made to apprehend the fleeing suspect.

According to him, families of the victims are providing critical information to the police that might lead to Alfred’s arrest.