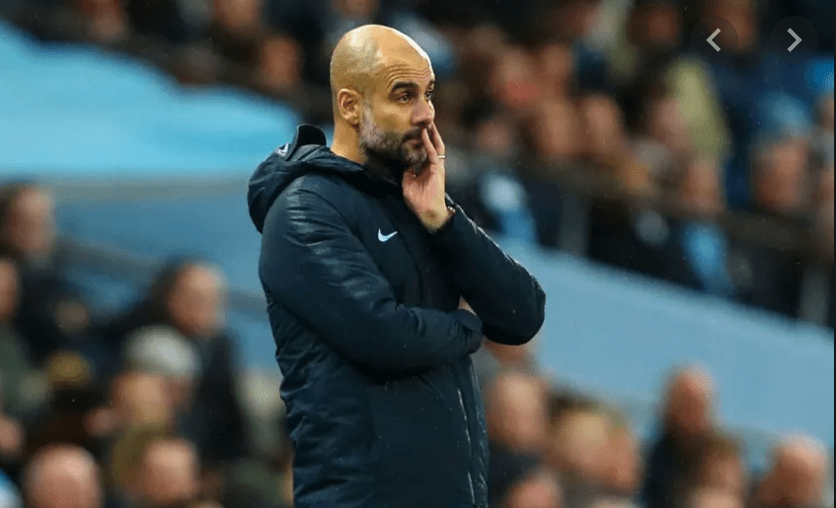 UEFA has banned Premier League side Manchester City from the Champions League for the next two seasons for defying financial fair play rules.

Guardiola’s side has additionally been fined 30 million euros by European football’s overseeing body.

UEFA said City had committed serious breaches of the rules.

However, Man City, said they were not surprised by the decision but intend to appeal the decision at the Lausanne-based Court of Arbitration for Sport.

BREAKING: Manchester City have been banned from European competitions in 2020/21 and 2021/22 by UEFA.

“Manchester City is disappointed but not surprised by today’s announcement by the UEFA Adjudicatory Chamber. The Club has always anticipated the ultimate need to seek out an independent body and process to impartially consider the comprehensive body of irrefutable evidence in support of its position,” City said in a statement.

The club’s “serious breaches” covers a period somewhere in the between 2012 and 2016, with the club being accused by UEFA for misrepresenting its sponsorship revenue in accounts.