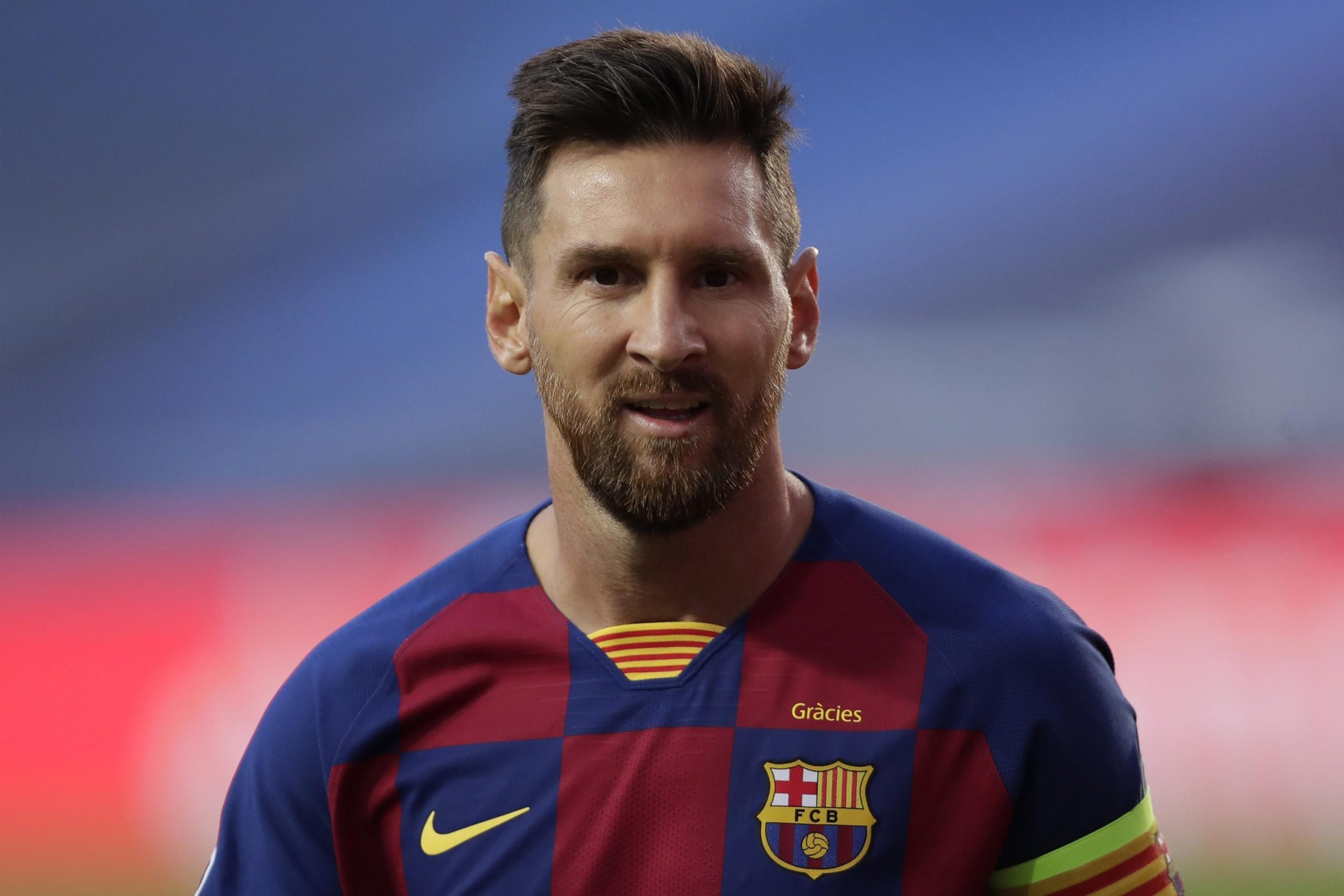 Premier League club Manchester City hasn’t lost hopes on securing the prized signature of Lionel Messi who nearly left his boyhood club FC Barcelona earlier this year in a much-publicized transfer saga that ended with him staying back.

According to a report, City is preparing a £15m to bring Messi to Etihad Stadium during the January transfer window.

The deal makes sense from the face that Messi has just one year left on his contract with Barcelona and the Catalans will no longer be able to sell him for a potential astronomical price as the Argentine will be free to leave for any club.

Barcelona are reportedly cash-strapped and therefore, may consider accepting the bid rather than seeing Messi leave on a free transfer in a few months time

According to Daily Star, City’s Chief Football Operations Manager Omar Berrada has said the club has the financial resources to sign Messi next season. If the deal comes to fruition, it will see the forward reuniting with City manager Pep Guardiola with whom he enjoyed prolific success during the Spaniard’s time at Camp Nou.

However, City won’t be the only one competing for Messi’s signature. Paris Saint-Germain may also throw their hat in the race with a host of other rich clubs including the likes of Juventus, Manchester United, Chelsea among others.

But this all will depend on whether he choses to not renew his contract with Barcelona but with the prospect of a new president taking charge of the Spanish giants, things may change.