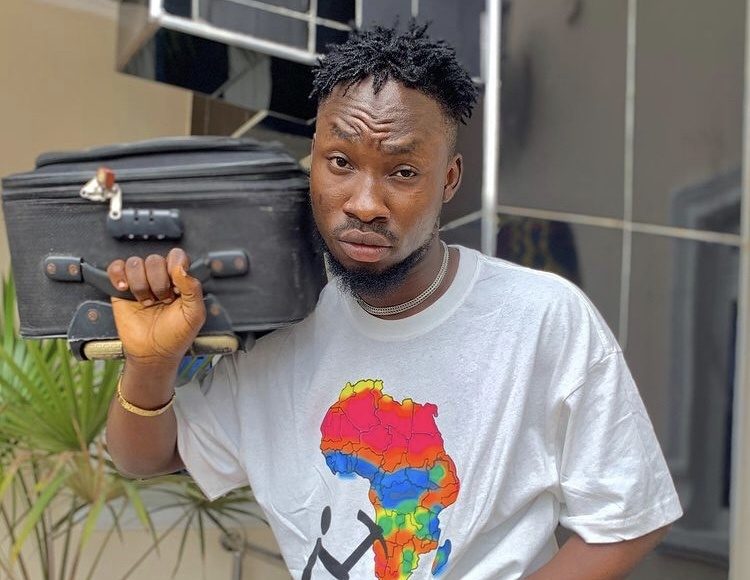 The news of the skit creator has been circulating on the internet since NDLEA agents raided his residence and arrested him in front of a live audience.

The skit maker was detained on drug-related difficulties, according to a statement made by the agency’s spokesman, Femi Babafemi.

“Operatives of the National Drug Law Enforcement Agency, NDLEA, arrested a skit maker, Sunday Joshua, popularly known on social media as De-General, in the early hours of today, Wednesday 12th January, following the raid of a notorious drug joint at Orchid Estate, Lekki area of Lagos state,” according to the statement.

“Narcotic officers stormed the drug joint in the estate, acting on credible intelligence, and detained three individuals with illicit drugs including 200 sachets of 225mg Tramadol and 1.5 kilos of cannabis sativa.”

“During the operation, some people, including that of the suspected dealer, escaped with bags suspected to contain exhibits.”

According to the agency, the famed comedian confirmed owning drugs found in his home.