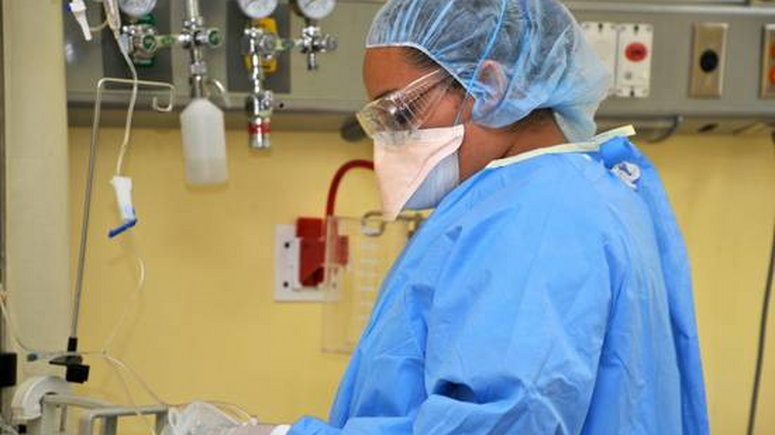 The coronavirus scourge raged in Nigeria with 11 Covid-19 deaths on Thursday and new cases shooting past 7,000, NCDC said.

On Thursday Nigeria recorded as many as 339 new coronavirus cases, taking the tally in the country to 7016, according to NCDC.

In the new NCDC update, Lagos the worst-hit state in the country recorded 139 new cases of the virus, bring the total of confirmed cases in the state to 3,039.

13 cases each were also recorded in Yobe and Plateau, 11 in FCT, eight in Gombe, five in Ogun, four each in Bauchi and Nasarawa and three in Delta state.

While two cases were recorded in Ondo, one case each was confirmed in Rivers and Adamawa state.

As the country continued to notch cases and fatalities, 65 patients were discharged from hospitals, taking the tally of recovered patients to 1,907, the agency’s said.