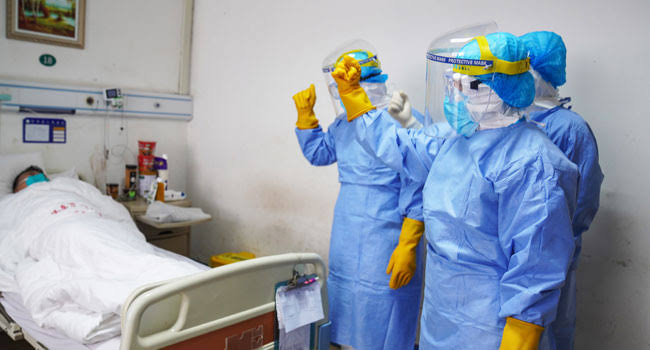 The Nigeria Centre for Disease Control (NCDC) on Tuesday, April 21, said the Nigeria tally of confirmed coronavirus cases is now standing at 782 with new cases reported from various states and the death toll has also jumped to 25.

As per the latest updates, 117 new cases were confirmed across the country.

According to the report, Lagos State has the highest infections with 59 cases while the federal capital territory, Abuja followed with 29 cases. Kano came third with 14 infections and followed by Borno with six news cases, Katsina also records four new infections as well as Ogun with three new cases, Rivers and Bauchi also recorded one case each.

However, NCDC said that the country has a record 197 patients were recovered and discharged.